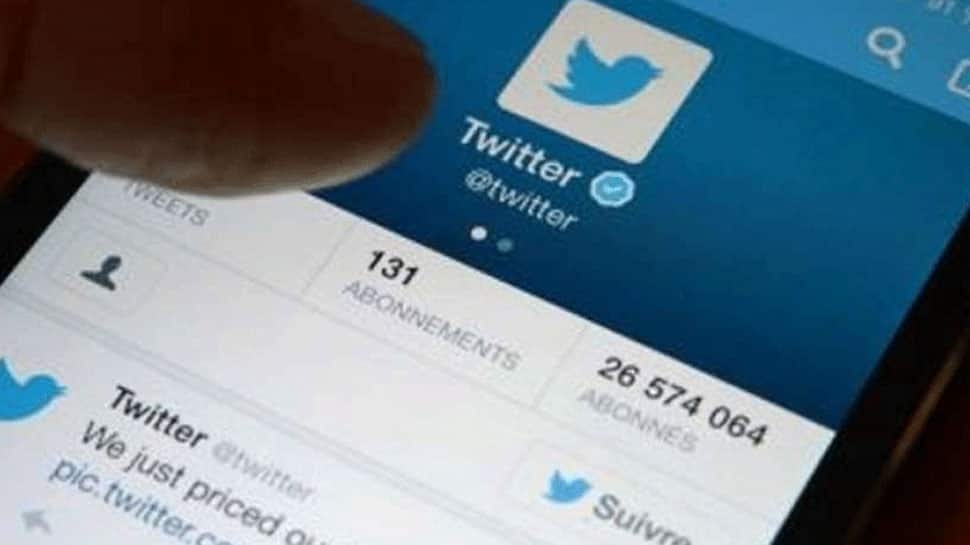 Twitter apologized to its business clients via email for compromising their personal information, including phone numbers, email addresses, and the ending four digits of credit card numbers.

According to Twitter, it was "possible" others could have accessed their billing information stored in the browser's cache.

It's not yet clear how many businesses have been affected.

Twitter believes that the breach did not affect non-business users.

In its email to affected users, Twitter said it learned of the issue on May 20 and has since fixed the problem, adding that they are committed to earning the trust given by their clients.

The company has previously compromised data.

In 2018, Twitter asked its users to change passwords due to an internal data leak.