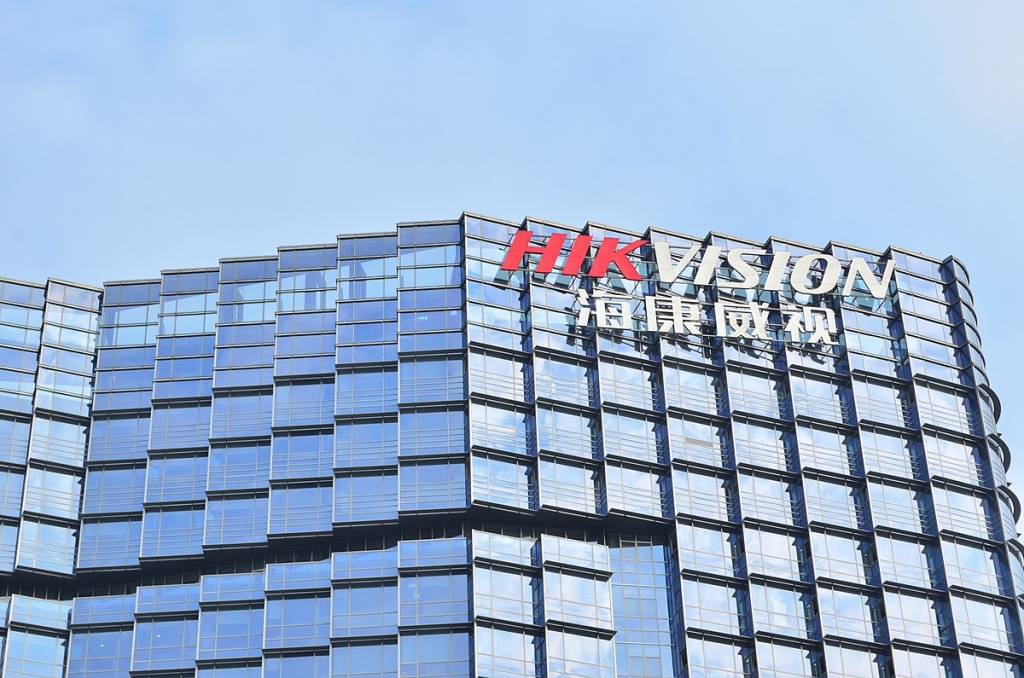 Surveillance equipment supplier Hikvision is among those in the US list of companies as backed by the Chinese military,

The Trump administration is poised to designate four more Chinese companies as backed by its country's military, curbing their access to US investors.

The designations would increase the number in the list of Communist Chinese Military Companies to 35, which include surveillance equipment supplier Hikvision, China Telecom Corp, and China Mobile.

The defense department was mandated by a 1999 law to compile a list of companies “owned or controlled” by China's People’s Liberation Army, but it only compiled this year.

The White House recently published an executive order that would prohibit US investors from purchasing securities of the blacklisted companies beginning from November 2021.

The move is part of efforts by the US to target what it perceives as China's efforts to harness civilian technologies for military purposes.

Congress and the Trump administration have increasingly curbed access to the US market of Chinese firms that do not comply with rules faced by their American counterparts.

However, experts noted that the directive is limited in scope and there are scant holdings by US funds on Chinese companies.

There is also uncertainty about the incoming Biden administration's China policies.