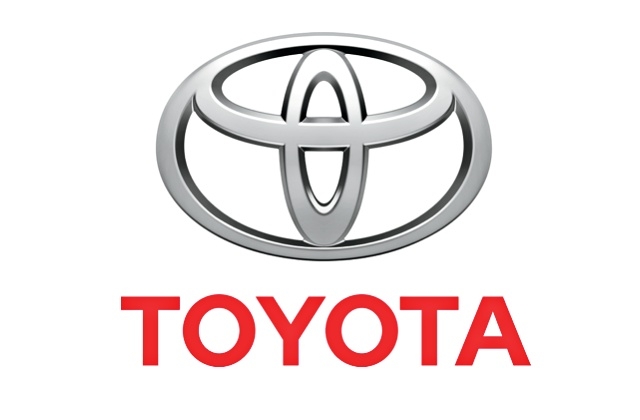 Toyota Motor Corp. announced this week that it would be cutting down its global production of automobiles by 100,000 to about 850,000 as the chip shortage continues to bite. The Japanese automaker is imposing the cuts starting next month.

Toyota Motor said on Tuesday, May 24, that the number of vehicle production will be reduced in June. However, it was noted that the company did not revise its manufacturing estimate of around 9.7 million vehicles by March 2023, worldwide.

According to Reuters, the Japanese carmaker also shared that aside from the global cuts in production, it will also be suspending domestic factory lines because of parts supply shortage brought about by the continued COVID-19 lockdown in Shanghai, China.

These additional factory suspensions may last for up to five days and will begin on Wednesday, May 25 and on June 3. Toyota said a total of 16 lines at 10 factories are affected by the suspension for May and June.

“Due to the impact of semiconductor shortages, we have adjusted our production plan by tens of thousands of units globally from the number provided to our suppliers at the beginning of the year,” Toyota said in an announcement that was posted on its website. “The shortage of semiconductors, the spread of COVID-19 and other factors are making it difficult to look ahead, but we will continue to make every effort possible to deliver as many vehicles to our customers at the earliest date.”

At any rate, The Hill further reported that while there will be interruptions in the production of its automobiles, it is still expecting to build about 850,000 units of vehicles from June to August.

Toyota Motor apologized for the suspensions of production because it knows this move will cause inconvenience to both its customers and suppliers. Still, the company will do its best to prevent more interruptions in the future and return to the normal work mode.

Meanwhile, it was noted that Toyota Motor’s announcement came just a week after it reported a decline in profits by 31% in the January to March first quarter from the year before. The company already issued a warning before that the pandemic may cause a prolonged global parts shortage that will hurt most business operations.