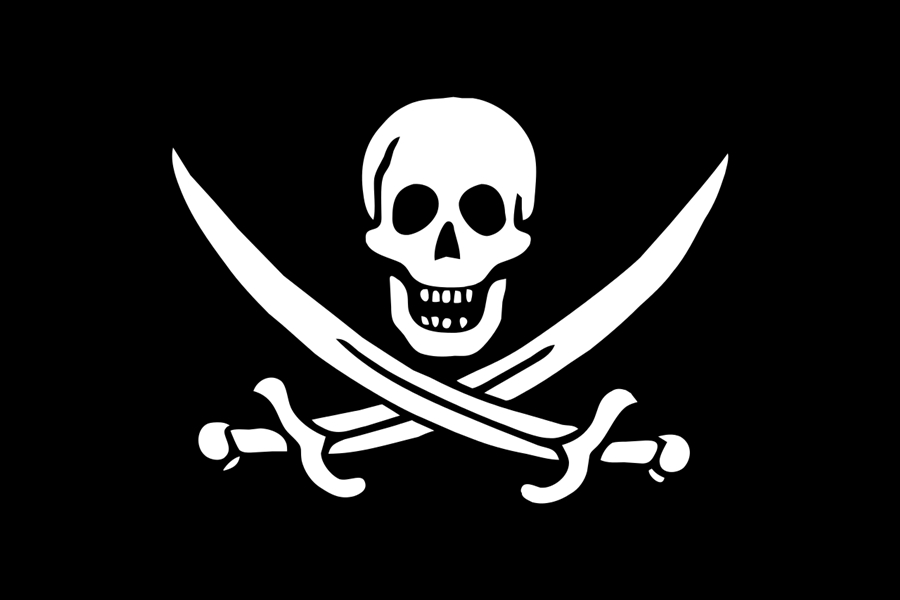 Torrent sites are often plagued with malicious malware disguised as legitimate files uploaded by certain members. As such, moderators take plenty of time to check everything that is being reported to ensure that users are protected.

However, not every file that is being flagged in a torrent site contains malicious malware. Sometimes there’s just rivalries going, uploaders that smear each other in an attempt to promote their own file higher up the board. But this wasn’t the case of a popular uploader called CracksNow, TorrentFreak reported.

For years, CracksNow has been a trusted uploader on several torrent sites and submitted thousands of files that are clean and legitimate. Recently, however, that all changed and users started reporting CracksNow for uploading files that contained harmful software, including the GandCrab ransomware.

Of course, the moderators of torrent sites were skeptical that such a trusted uploaded would go rogue, especially for someone who has built their reputation through the years. But as they look closely into the files of CracksNow, it became clear that the uploader has indeed been compromised. The moderator who banned him from 1337x had this to say.

“He was banned by myself because I found ransomware in his uploads. I also checked the same uploads from him on a couple of other torrent sites and got the same results. I immediately alerted their staff about it so they could investigate and take appropriate action, which they did.”

Regarding the torrent files that have been uploaded by CracksNow through the years, the moderator said that they’re working on removing everything. This is despite the fact that the staff is convinced that the old contents don’t contain any malicious malware. The problem is that it will take some time for them to fully wipe these files due to built-in protection that are put in place for users with a lot of uploaded documents. As for CracksNow, he’s still in operating in his own site called CracksNow.com.