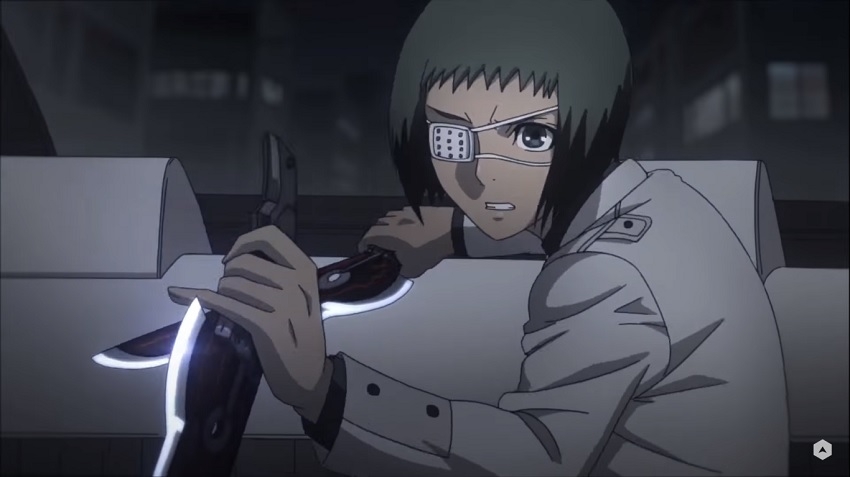 From the official trailer of 'Tokyo Ghoul:re' | Photo via AnimeLab/YouTube

“Tokyo Ghoul:re” season 2 episode 11 is going to the be the penultimate installment of the anime series. This means there will only be one episode left before the story of ghouls and humans conclude. But Kaneki and the others are left with a huge dilemma, particularly with the oviducts.

This means Kaneki is the only who can safely investigate the oviducts. This is Kaneki’s anticipated destination in “Tokyo Ghoul:re” season 2 episode 11 where another thrilling fight is about to erupt.

Kaneki will later find Furuta scouring through the oviducts as well. The two is expected to attack one another in “Tokyo Ghoul:re” season 2 episode 11 by exchanging kagune. Unfortunately, Kaneki will be surprised after Furuta reveals a Dragon-like kagune. The main protagonist is dedicated to bringing peace between the ghouls and humans, which makes him even more determined to win.

Furuta sustains injuries and Kaneki will leave him in the ground alive and will proceed to his main goal in “Tokyo Ghoul:re” season 2 episode 11. Kaneki needs to find the source of the poison that is apparently placed deeper in the oviduct where he will later face Dragon and defeat Rize as well.

As mentioned, the finale will follow “Tokyo Ghoul:re” season 2 episode 11. Anime fans can expect there will be a six-year time gap just like how the final manga chapter was written. Though the world is still not perfect, it is the closest to what Kaneki could hope for in terms of bringing back the peace.