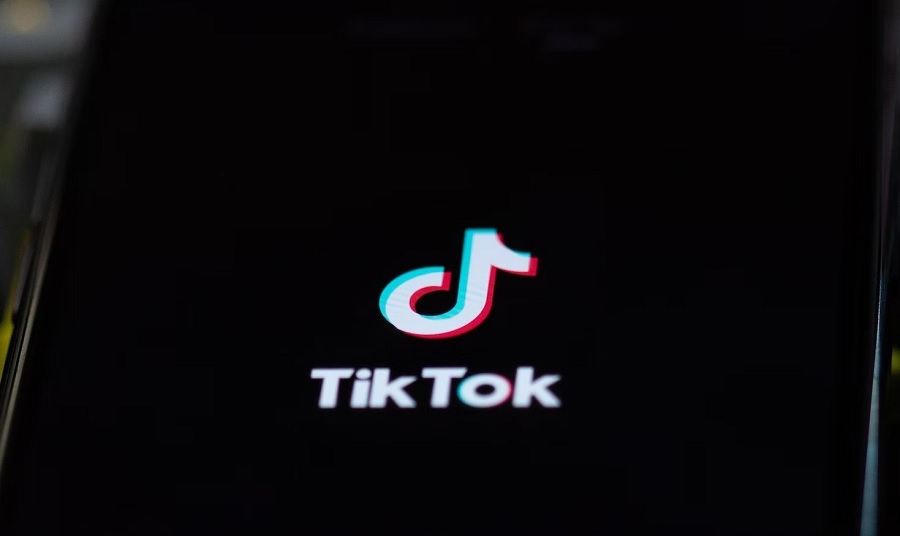 BeReal is the latest trending social media platform, and it has attracted other companies to copy its core features. TikTok is now joining the bandwagon with a new feature called TikTok Now.

The short-form video platform announced TikTok Now on Thursday, and its similarities with how BeReal works are hard to miss. In a blog post, ByteDance says TikTok Now will send a daily notification inviting users to share what they are doing at the moment. They can post a 10-second video or a photo.

Like BeReal, TikTok Now will also use the device's front and rear cameras to capture a moment. 9To5Mac adds that the feature has a three-minute timer, but users can upload their posts beyond that limit. Posts made within that duration will be labeled "on time," but the app will also indicate if a photo or video was shared more than three minutes after the TikTok Now prompt. It is worth noting that BeReal only gives users two minutes to create a post.

TikTok's blog post did not mention if there would be options to delete a TikTok Now post. In BeReal's case, there are limitations to deleting a photo. Users can only remove a post once a day, and the app will also ask them why they want to delete it.

ByteDance says it is still experimenting with TikTok Now so it remains to be seen if the developer will make some changes in the coming weeks. "We'll continue to enhance the user experience as we learn more about how the TikTok community embraces this new creative format," the developer said.

In the US, TikTok Now can be accessed directly from the existing TikTok app. But the developer said TikTok Now will launch as a separate app in some regions.

TikTok also laid out age restrictions in using TikTok Now. Users 18 years old and above will have access to all sharing options, but TikTokers under 16 cannot share their posts on the Explore feed. Posts made by teenagers between 13 and 15 will appear on their followers' feed, but commenting options will be limited to their Friends.