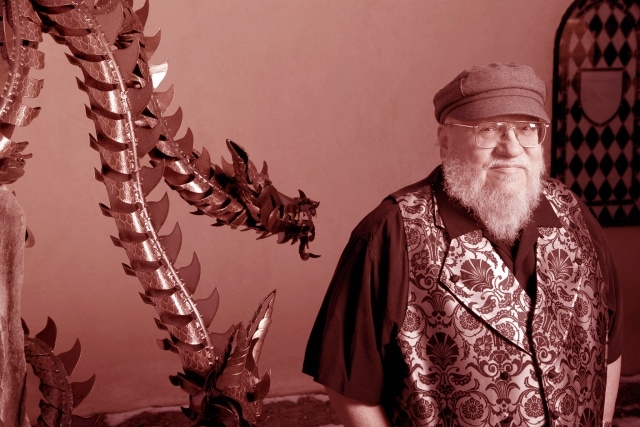 “The Winds of Winter” has yet to be released despite being in the works for nearly eight years now. George RR Martin has been receiving criticisms over the years because he delayed the release of the sixth book in the “A Song of Ice and Fire” novel series not once but many times before.

The fans' disappointments due to his unkept promises of release date even prompted the author to state that he does not want to give a date anymore because he might not be able to fulfill it again. But this year, he confidently announced that “The Winds of Winter” is coming in the third quarter of 2020.

In May, George RR Martin said that he would make sure to publish “The Winds of Winter” by the time he attends the WorldCon that will take place in New Zealand in July 2020. The author vowed that the book would certainly be on his hand when he arrives at the event and if he will fail again, he is giving permission for fans to lock him up in a cabin so he can finish the book. The new promise excite the fans and rather than being mad, they trust Martin again and hoping that he will keep it this time.

Fans doubting again after Martin signed up for new projects

A few months after he announced a publishing date, it was reported that Martin signed up for new jobs and most recently when the new “Game of Thrones” prequel was confirmed, it was stated that GRRM will still be its executive producer. With this new program, he is also likely to write a few scripts for some episodes and this placed “The Winds of Winter” in jeopardy once again.

And this is not all, as the 70-year-old author is also involved in the new “GoT” inspired video game called “Elden Ring.” According to The Independent, he will help in creating the game, especially with its story.

Martin is also writing other books that he intends to publish after “The Winds of Winter” but looking at the picture, it seems that all of these activities will take up his time thus the book may end up being delayed again. Time will only tell if GRRM can really keep his promise and publish “TWOW” in July or August next year.