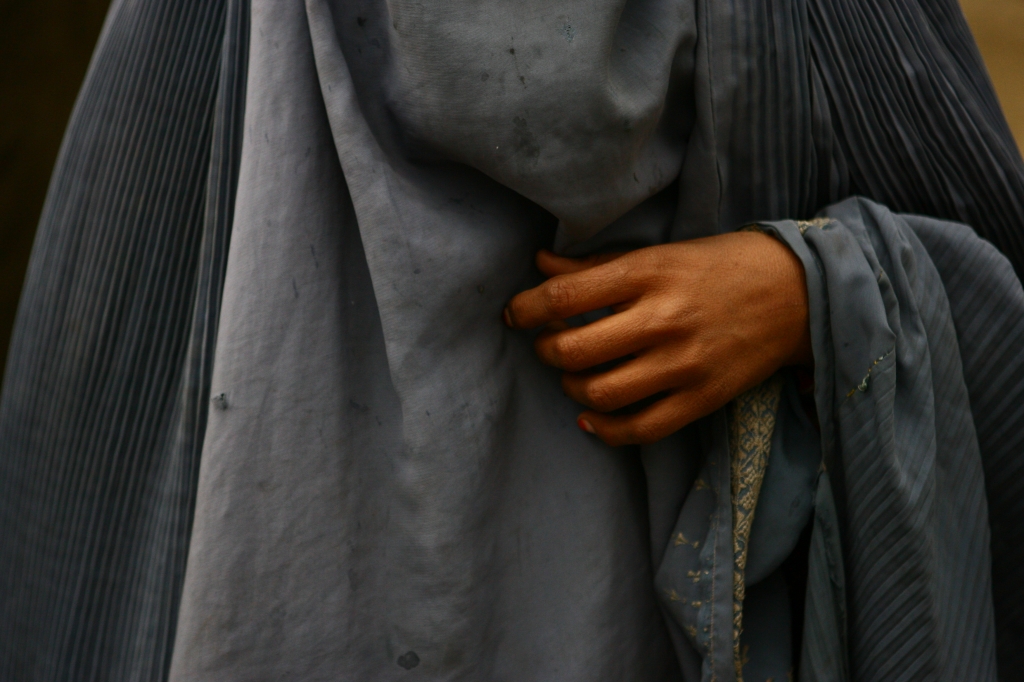 Instead of announcing repressive policies against Afghan women, the Taliban are trying to keep their tactics out of the international eye. (Shutterstock) 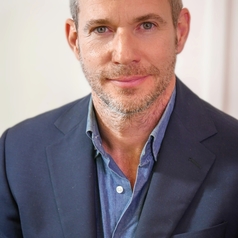 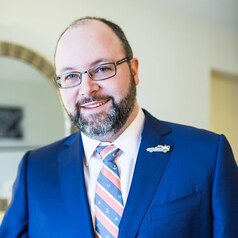 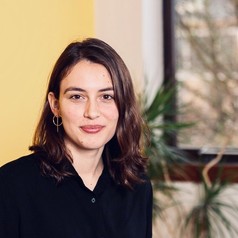 Since the Taliban took over Afghanistan a year ago, it has barred girls from school, required women to wear burqas in public and banned women from travelling without a male chaperone.

The Taliban first ruled Afghanistan in 1996, governing for five years until the 9/11 attacks led to the United States invading the country. The group was notorious for its misogynistic policies and violence against women. Women lost their rights to education, work and political representation during those five years.

The Taliban government also tried to control how women dressed, laughed, walked and talked. So when the Taliban regained power, women in Afghanistan feared they would once again lose the rights they had fought so hard for. They’ve been fighting back in the year since the Taliban occupation.

Over the past year, we’ve studied the Taliban’s 70 new policies to control women and girls, as well as Afghan women’s resistance. We then compared these policies to the Taliban’s past efforts. Here are three takeaways from our research.

1. The Taliban have not changed

Stripping women of their rights is fundamental to the Taliban’s ideology.

Taliban leaders are using the same playbook to oppress women as they did 25 years ago. We compared today’s policies with those implemented from 1996-2001 and found approximately 70 per cent are the same.

The only difference is that the game plan is being rolled out more slowly, and is in some ways flying under the radar — an indication of how much Afghanistan has changed since the last time the Taliban controlled the country.

This time, policies were introduced as guidelines and were gradually made mandatory. For example, the Taliban did not announce some changes nationally. Instead, they used flyers and other printed material to communicate, hiding the policies from the international community and the Afghan media.

This tactic highlights how much weaker the Taliban’s position is today, and how crucial legitimacy is to their hold on power. But their efforts have already devastated the lives of women and girls in Afghanistan.

The following is a list of Taliban policies implemented since August 2021:

Currently, there are more than 5.5 million girls barred from education.

The Taliban have not outright banned girls’ access to education yet, fearing the public’s reaction. But the outcome is the same: blocking girls’ access for more than a year as they formulate a policy.

It’s an excellent example of how the Taliban’s goals have remained unchanged despite shifting tactics.

2. Women are fighting back

The Taliban’s change in tactics is, in part, in reaction to women’s resistance to their rule. Women-led protests and online campaigns have pushed back against Taliban policies.

These efforts have included social media campaigns involving almost 100,000 tweets, public protests, and national conferences. In addition, women leaders, Islamic scholars, local imams and some former politicians have advocated for women’s rights repeatedly in the media. However, western mainstream media has not reported on much of this resistance.

Furthermore, the international community has condemned the Taliban’s policies toward women dozens of times. Statements have been made by the United Nations, Human Rights Watch, Amnesty International, the European Union, the U.S. State Department and Qatar’s foreign minister.

In response, the Taliban have killed, detained, kidnapped, tortured, fired upon and tear-gassed protesters. The Taliban have also shut down local media and newspapers, expanding their domination of Afghanistan’s media environment.

Since their takeover, half of all media outlets have shut down, including 132 radio stations, 52 TV stations and 49 online media outlets.

3. Subjugating women is a method of control

Taliban leaders oppress women and girls to remain in control of Afghan society. Subjugating women is so fundamental to their governing strategy that they are willing to forgo international legitimacy and US$600 million in aid.

Taliban policies allow its fighters, all men, to feel superior to Afghan women, providing them a feeling of higher status. Subjugating women also reflects a fundamentalist vision of Afghan history that provides status to men in Afghan society, creating a constituency for their rule.

This strategy is also a form of social control, allowing the Taliban to terrorize and subjugate the entire population by violating women’s rights, livelihoods and bodies.

Changing the Taliban’s policy will not be easy because women’s subjugation is central to their ruling strategy. But understanding its importance to Taliban leaders is crucial to influencing Taliban behaviour.

What can the international community do?

Currently, 97 per cent of Afghans live in poverty, twice as many as before the Taliban takeover. Perversely, the greater the economic and political pressure on the Taliban, the more likely they are to double down on their strategy to oppress women and girls.

But the longtime survival of Afghanistan requires the education of women and girls and the preservation of their rights. Without it, society will likely never fully recover from the Taliban’s rule.

Girls’ access to education should remain a prerequisite to international aid. But it’s not enough.

The Taliban’s deputy minster of education recently said publicly that Afghanistan’s new curriculum for girls will focus on teaching them how to be what the Taliban considers good wives and mothers.

If this proceeds, the Taliban will subjugate and disempower an entire generation of Afghan girls.