'The Sims 5' gameplay rumors: Staircase customization could be a certain feature in next game 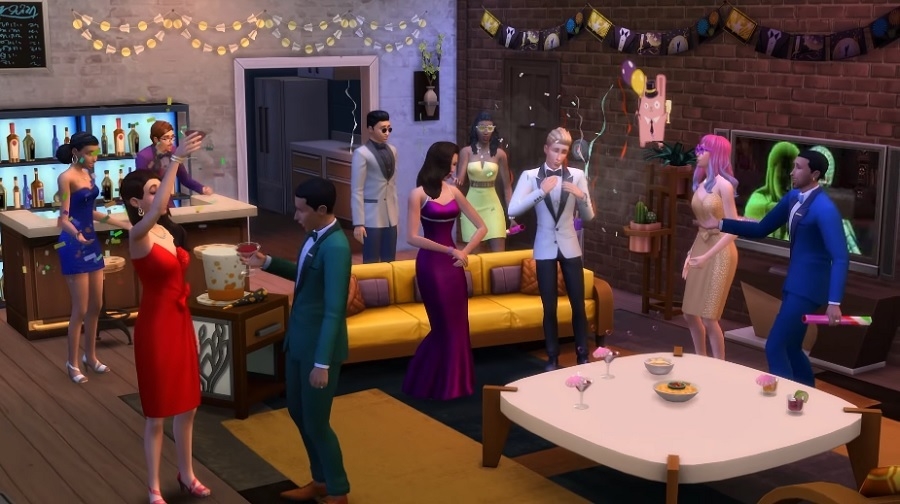 The developers are keeping their silence about the plans for “The Sims 5.” But, thanks to massive gameplay upgrades on the current game, fans of the franchise are not exactly clueless on what could be included in the next title.

‘The Sims 5’ gameplay: Customizable stairs is a ‘certain’ feature in the next game

One of the biggest updates that “The Sims” fans received this year was the free update carrying the option to customize stairs. For the first time, players are now finally allowed to design their stairs with more available configurations, just like designing a real house.

Before this update, stairs can only be placed in a single straight line to connect two levels of a house. Now, the stairs can have its own different levels or can be built with U- or L-shaped breaks, making it more realistic. The configurable stairs are obviously essential in this type of game, and while some might still be asking why it took so long before it was added, the important thing is it is now in a basic feature in the game. And there is a huge chance that it would be one of the features available in “The Sims 5.”

It would not make sense for EA and Maxis to release a new game without such a revolutionary gameplay feature on day 1 of the official launch. But since there is still no information announced about “The Sims 5,” it is best to hope with a pinch of salt.

Other rumored gameplay upgrades on the base ‘The Sims 5’

Before the configurable stairs went live, other gameplay features have already been rumored for “The Sims 5.” For one, some fans suggest that virtual reality (VR) gears could be more accessible by the time the next game is out. This could mean that a new VR mode would be released in the next title.

Meanwhile, some fans are hoping that more content from expansion packs would be released in the base game. Some of the favorites include the toddler, parenthood, and university contents. But considering how EA relies so much on exclusive and paid contents throughout the history of series, this seems far-fetched for “The Sims 5.”