‘The Sims 5’ announcement, gameplay: Why the next game is missing in 2019 video game conferences 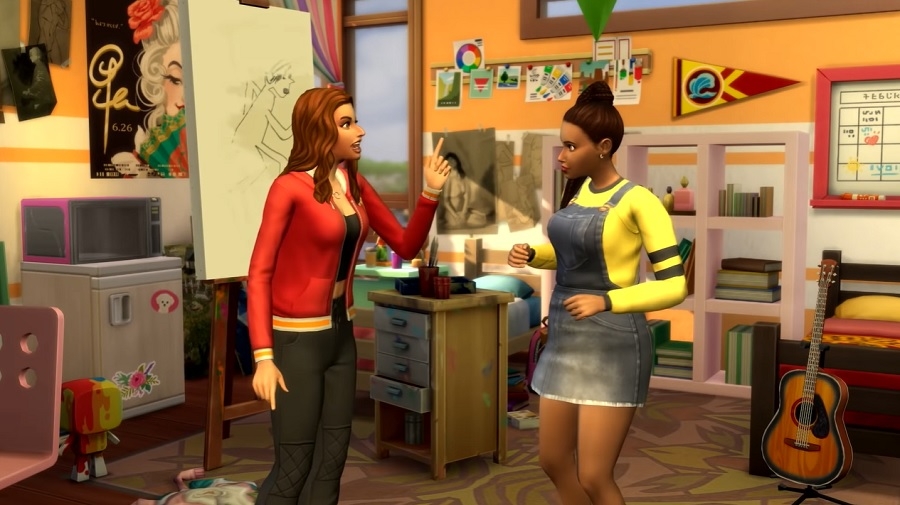 From the “The Sims 4: Discover University” trailer | Photo credit: The Sims channel/YouTube screenshot

Every game, several video game conferences are being held. These events are some of the most awaited occasions among fans because they are traditionally the venue for announcing major titles. This year, many gamers were likely looking forward to seeing the first-ever sneak peek of “The Sims 5.”

However, as the year comes to a close, EA remains quiet about the game. But a quick search online would prove that fans are already excited about “The Sims 5” despite the last of any announcement about the title.

‘The Sims 5’ announcement: Why EA has not said anything about the game yet

There could be many reasons why “The Sims 5” has not appeared on any official video game event yet. Shack News pointed out that the silence on the part of the developers could simply mean that there is no reason to preview the next life simulation game at this point. That could mean that EA has not yet started developing “The Sims 5.”

It is also typical for video game companies to work on the next installment of a series shortly after the release of the latest title. It can then be speculated that EA does not have enough content to whip up a decent preview of the game.

As discussed in earlier reports, another possible reason for the silence about “The Sims 5” is because EA has more expansion packs to unveil for “The Sims 4.” But it is understandable why many fans were expecting to hear official updates about the next game this year. “The Sims 4” was released in 2014, which puts is lifespan to the five-year mark already. Historically, new titles under the “The Sims” series are launched within this period.

‘The Sims 5’ gameplay: Next game to bring back classic features from previous titles, fans hope

“The Sims 5” would serve like another next-generation title of the series, so it is safe to expect that it would have several gameplay upgrades. However, EA and Maxis also do well in reinventing some gameplay elements that were introduced in earlier released installments and expansion packs. GameRant suggested that it could improve the gameplay experience if the developers would bring back the phone calls that introduce players to random events.