'The Sims 5' release date, gameplay: Is 'TS4' down to its last expansions?; Open-world feature eyed for next game 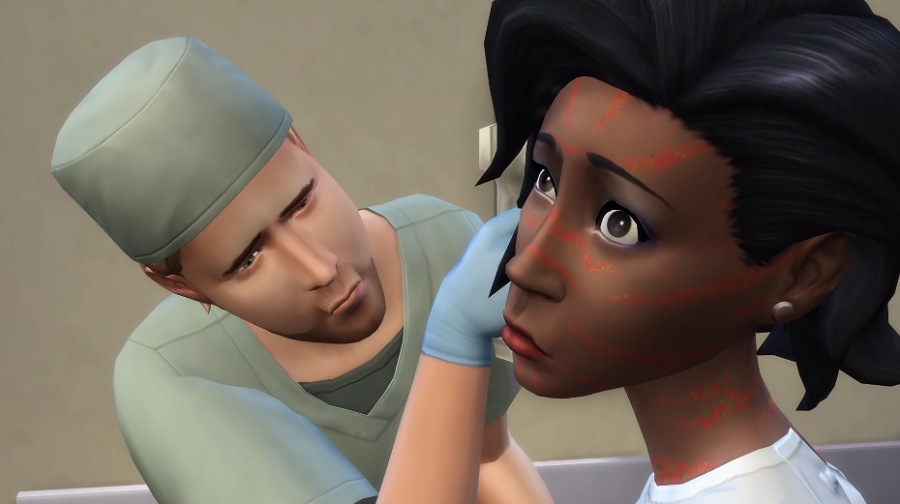 From the trailer of “The Sims 4: Get to Work” | Photo credit: The Sims channel/YouTube screenshot

EA remains silent about their plans for “The Sims 5.” With that, fans of the life simulation video game series are looking at the possible remaining expansion contents for “The Sims 4” to get an idea when an all-new title is going to arrive.

The main title, installments, has had varying numbers of expansions, games, and stuff packs. But it is safe to say that as long as developers have more content to push, the next sequel will not be released. The same logic applies to “The Sims 5.” Unfortunately, there is no way of knowing exactly how much content is planned for “The Sims 4” to give gamers a definitive idea when its successor is launched.

On the other hand, most fans are convinced that “The Sims 4” will have more expansion packs than the previous installments. If that is true, then gamers can expect at least 12 expansion packs for the latest installment released. And it also means the wait for “The Sims 5” is still incredibly long because, as of this writing, EA has only released seven expansion packs, eight-game packs, and 15 stuff packs since 2014.

Another reason why the release date of “The Sims 5” is hard to predict is that EA does not openly discuss future contents and its timeline of launch dates. For one, there have been rumors that another “The Sims 4” expansion will come out before 2019 ends and is widely reported as inspired by the University life. But developers have yet to address the speculations.

‘The Sims 5’ gameplay: Will it bring back the open-world feature?

Several gameplay features from earlier installments returned in their upgraded state in “The Sims 4,” and that explains why the early wish lists for “The Sims 5” include some elements already introduced before. For one, Game Rant suggests that bringing back the open-world feature is a “likely” decision the developers will make. With much better technology today, expecting a big upgrade such as this one does not sound too far-fetched.

Many fans were expecting that “The Sims 5” would be released or, at least, announced in 2019 because previous titles were launched after four to five years of its predecessor. But with “The Sims 4” expected to have more expansion content, gaming fans will need to be much more patient.