Emergency Savings Hit an All-Time Low in the U.S.

The Ripple Effect: How is Ripple XRP performing so far in 2019? 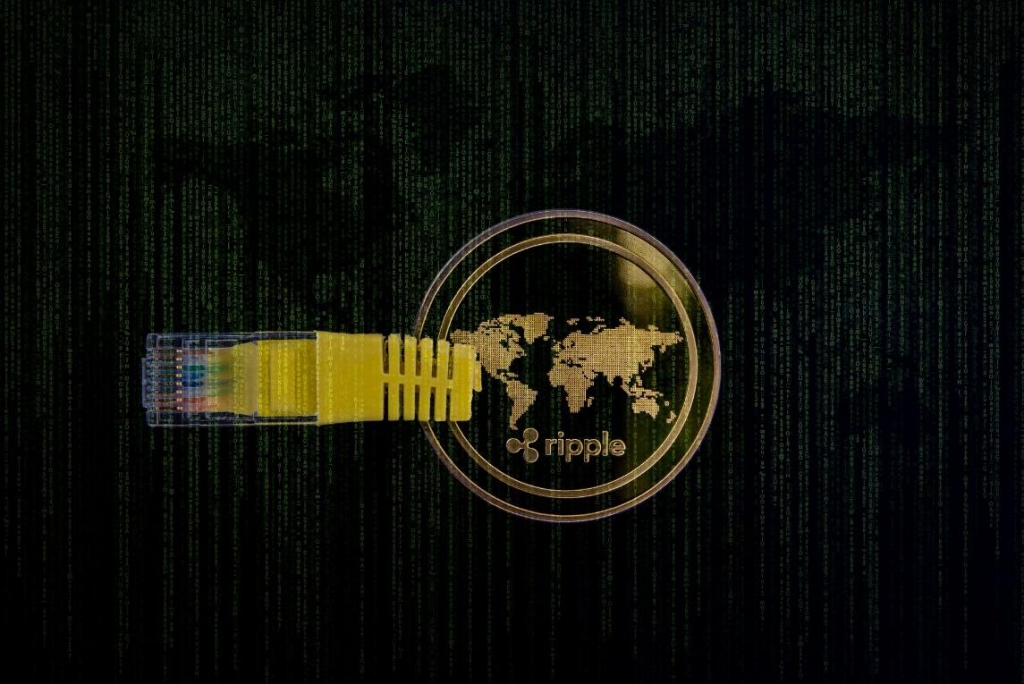 Ripple XRP, the third largest cryptocurrency, has been having a moment recently. Its value has grown 30% in recent weeks, partly due to the adoption of some of Ripple’s products by some of the world’s biggest banks. Ripple’s price may also have benefitted from the halo effect of Bitcoin’s recent and significant increase in value, meaning now may be a good time to buy xrp.

Ripple XRP is currently trading at around 0.48 and has a market value of $20.2 billion. There has been a renewed interest in Ripple XRP, and cryptocurrency in general, from investors since Facebook announced the launch of its own cryptocurrency, the Libra recently. Some experts have even gone so far as to claim that Libra’s launch could represent the end of traditional fiat currency. CEO of BitMEX, the Bitcoin derivatives company, Arthur Hayes, claimed the Libra launch could ‘destroy’ the current commercial banking system.

Unless Governments begin accepting cryptocurrency as payment of taxes, and supermarkets start to accept it as payment for the weekly shop, this seems highly unlikely. Nonetheless, Libra’s launch has generated a renewed interest that could be helping to fuel a boost to values of other major cryptocurrencies too.

So what exactly is Ripple XRP?

Launched in 2012, Ripple is a remittance network, currency exchange, and real-time payment service, built on a distributed system using an open source protocol, to enable payments in cryptocurrency. It facilitates instant, secure, global transactions without the need for chargeback. Ripple has recently agreed an exciting new partnership with Moneygram, meaning the money transfer giant will be able to use Ripple XRP cryptocurrency in its operations. Ripple will own an 8-10% stake in Moneygram, which represents a $30m investment, with the option for Moneygram to take a further $20m investment within two years. Moneygram represents 5% of the market for global remittance, operating in 200 countries worldwide, and processing $600bn every year.

Moneygram rival Western Union also previously partnered with Ripple XRP a year ago, when its trialled X-Rapid, but failed to roll out the service as it did not believe significant enough savings were made.

American Express has also partnered with Ripple XRP to deliver instant payments for customers, along with Mexican bank Cuallix. CEO of Ripple, Brad Garlinghouse, says they have struck up hundreds of successful partnerships with organisations which now use XRP, at a value of $18 billion. He points out that Ripple’s high liquidity means volatility is reduced, as companies can go in and out of Ripple in a matter of seconds.

Ripple’s value is up 25% since the start of 2019, following a dire 2018 for cryptocurrencies in general, a period now referred to as the ‘crypto-winter’.

With so many partnerships flourishing for Ripple XRP, it is playing a major part in expanding financial services across the globe for many big-name financial service providers, while offering customers cheaper, faster payments. The future is looking rosy for Ripple, making it a potentially attractive opportunity for investors.