‘The Last of Us Part 2’ release date, spoiler-free: 3 things to remember before the sequel’s launch on Friday 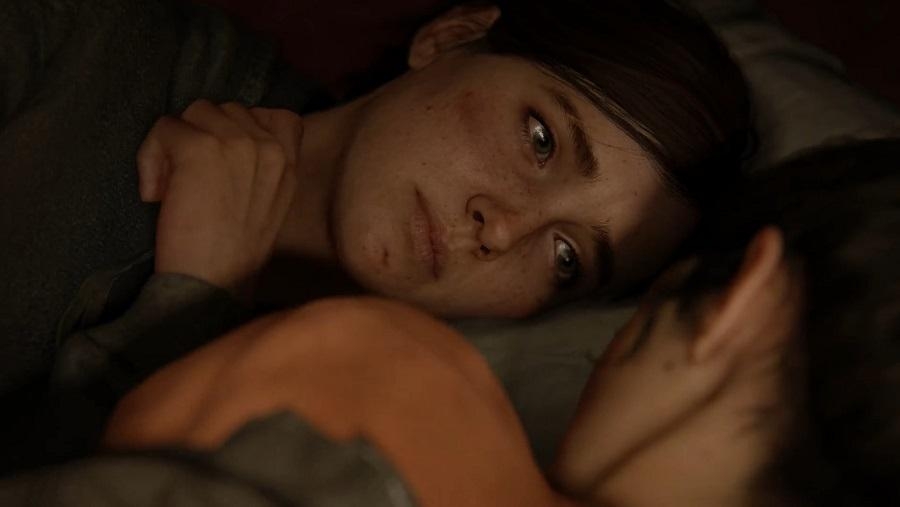 From a promo trailer of “The Last of Us Part 2” | Photo credit: Naughty Dog via PlayStation / YouTube screenshot

There was a time when “The Last of Us Part 2” seemed too far, and that is over now. In a few hours, avid fans of the Naughty Dog-made action-adventure sequel are finally embarking on another journey in the post-apocalyptic United States ran over by warring factions and evolving zombies.

Players will assume Ellie’s role and her tragic story

One of the most exciting “The Last of Us Part 2” details to remember is that players are going in as Ellie this time. She played more of a supporting role in the first game, although she was at the very center of the gameplay plot.

If there is one thing developers have been telling fans from the beginning, it’s that “The Last of Us Part 2” will not fall short on themes of violence. Based on the teasers, Ellie seemed to have experienced violence on a more personal level stirring her toward a path of revenge. Whatever tragedy she had to endure, it was enough for her to embark on a journey from Jackson to Seattle to find the exact group of people, who wronged her.

Prepare to face deaths of some really important characters

As promised, there will not be spoilers here. But it based on the backlash that “The Last of Us Part 2” developers received over the last month, it is safe to say that something so disappointing -- probably plot-wise -- was revealed in the leaks.

While it is not certain who or how it will happen, it is safe to assume that characters close to Ellie are likely going to die along the way. Ellie’s motivation to seek vengeance alone might only be justified by the harrowing death of someone important to her. It would not hurt to leave room to expect such heartbreak when people start playing “The Last of Us Part 2.”

Don’t let the leaks and spoilers ruin the experience

Lastly, the spoilers and leaks that emerged online seem pretty massive explaining why it got such reaction from some fans. However, game director Neil Druckmann has recently explained why fans should not think that they already know how the sequel would be told and how it would end just based on the snippets of cutscenes that were prematurely released online.

First and foremost, it is a video game. Whatever heart-rending and shocking plot it has will never be told any better than when people see it as they experience the sequel’s gameplay. “The Last of Us Part 2” will finally be released, after seven years and two delays, on Friday, June 19 on PlayStation 4.