‘The Last of Us Part 2’ release date, gameplay: How developers are addressing the violent theme in the game 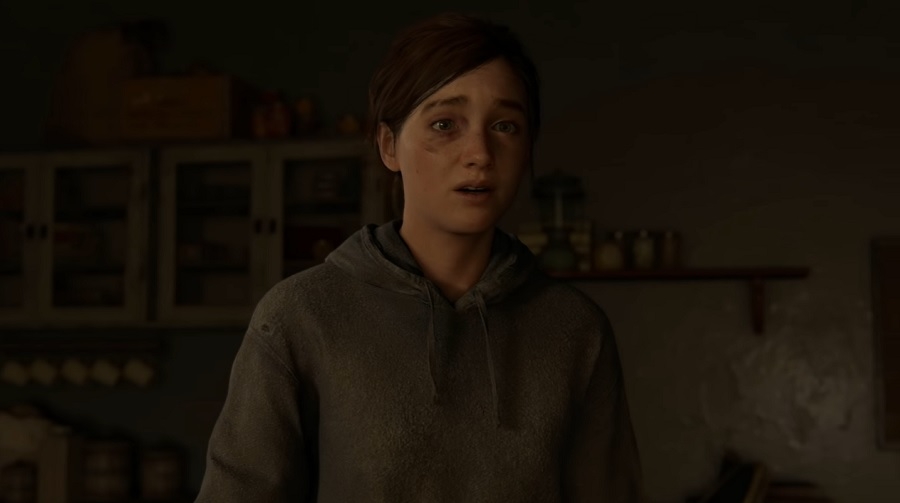 One of the most common critics the video game industry has been getting is aimed at the constant theme of violence present, especially in many AAA titles. While it would be hard to imagine “The Last of Us Part 2” without the killings and the brutal narrative of the main characters’ story, Naughty Dog attempts to tackle the matter with one update on the non-playable characters (NPCs).

‘The Last of Us Part 2’ gameplay: Naughty Dog address criticisms on violence in the game

Titles in the same genre as Naughty Dog’s popular projects often require players to annihilate enemies to level up in the game. When the first trailer of “The Last of Us Part 2” was released, it was clear that the game plot has shifted to focus on Ellie. She is no longer that young girl, mostly being protected by Joel. Becoming the most important character in the sequel meant that she would, first-hand, be exposed to killing NPCs motivated by vengeance.

To address the theme of violence in “The Last of Us Part 2,” it appears that developers want to balance it out by showing that killing human NPCs causes trauma to the enemies’ acquaintances and the main protagonist as well. “We want to develop empathy, but we also want to raise the stakes for Ellie,” game co-writer Halley Gross said in the 168th issue of the Official PlayStation Magazine set to be released next month (via GamingBolt). This way, the developers explained that the protagonist would realize the immense price of violence, even when it is done under the flag of seeking justice.

Human NPCs will now have names in “The Last of Us Part 2” that will be heard by them getting addressed within dialogues with the NPCs friends throughout the game. “Now, you’ve shot him, and his friend keeps screaming his name, and you have to carry the impact of your violence with you,” Gross added.

‘The Last of Us Part 2’ release date: Devs announce the delay of launch

“The Last of Us Part 2” is going to be one of the biggest titles confirmed to be launched in 2020. It was initially given a February release date. But it has since been moved to May 29, 2020, on PlayStation 4.

In a statement, “The Last of Us Part 2,” director Neil Druckmann admitted that they do not have enough time to complete the game to the quality they are confident with for the February 2020 release. So instead of releasing an unpolished game, they chose to delay the launch by a few months.