‘The Last of Us 2’ release date: Will the playable demo at PAX East 2020 reveal any major spoilers? 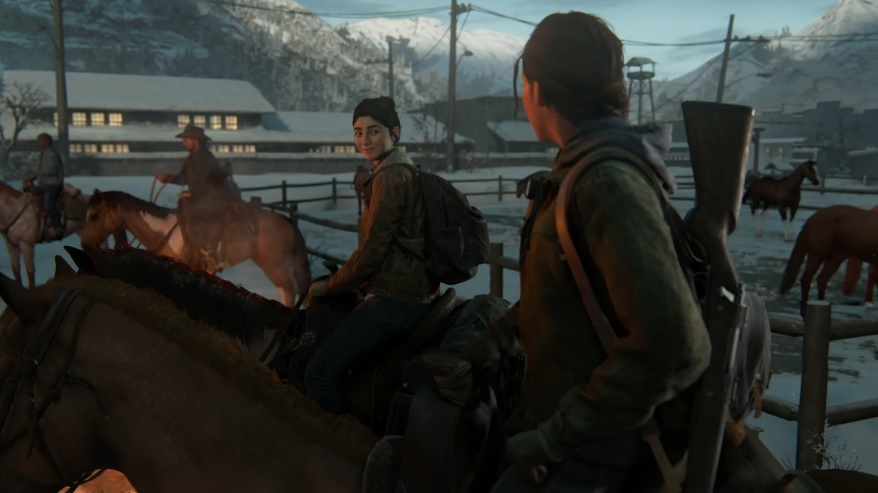 Fans who are lucky enough to attend the upcoming PAX East 2020 next week would be close to playing an actual “The Last of Us 2” gameplay during the event. Aside from experiencing the sequel’s gameplay performance, fans are likely most excited about seeing part of the upcoming narrative focused on Ellie.

It has been confirmed that one segment of “The Last of Us 2” will be showcased in the said convention as a hands-on demo. But it is very unlikely that it would reveal something huge about Ellie’s story.

The sequel’s narrative appears to be more complicated as more “The Last of Us 2” trailers are revealed. This has led to the formulation of several plot theories that range from Ellie avenging someone’s death to the next game, exploring the past life of Ellie’s mother.

However, it does not seem like the “The Last of Us 2” demo at PAX East 2020 would offer some clarification. In Naughty Dog’s blog post about the demo, the developer announced they will showcase part of the campaign titled “Patrol.” This appears to include scenes from the release date trailer released last September.

The developer confirmed that the demo will include about one-hour worth of gameplay where “The Last of Us 2” fans will see Ellie and Dina ride horses and patrol areas near Jackson. Naughty Dog also noted that “Patrol” is an early part of the game. That could mean the demo will only end in a cliffhanger, but no major spoilers should be included in the hands-on preview.

Tickets to the PAX East 2020 are still available as of this writing. The “The Last of Us 2” demo will be present throughout the four-day convention from Feb. 27 to March 1. But Naughty Dog advises fans to reserve a slot to play the demo.

‘The Last of Us 2’ release date, gameplay: Is Joel still part of the game?

Those who are not caught up with the “The Last of Us 2” trailers should know that Joel is still part of the game. Ellie is the only playable character in the sequel, but it appears that Joel will have an important role once Ellie starts his path of vengeance.

“The Last of Us 2” was supposed to be released this month. But Naughty Dog has since delayed the launch to May 29 exclusively on PlayStation 4.