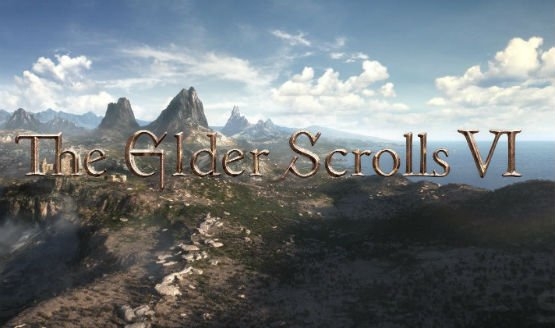 Fans of the franchise have been waiting for “The Elder Scrolls 6” for years. While Bethesda already assured that it is in the works, gamers aren’t likely to get their hands on the title soon.

‘The Elder Scrolls 6’ is in the works

“The Elder Scrolls V: Skyrim” was released on November 11, 2011 and it quickly became a hit among gamers. Naturally, fans have been wishing for its sequel since then even before Bethesda made any announcement.

The developer finally confirmed that it is working on “The Elder Scrolls VI” almost seven years after the release of its predecessor. Bethesda released a brief “Elder Scrolls 6” trailer at the E3 2018 officially confirming that the game is under development.

Unfortunately, Bethesda has been silent about the title since it confirmed it at the E3 2018. The developer did not also bother to give an “Elder Scrolls 6” release date window and it has been the favorite subject of speculation among fans.

But based on the latest information from the developer, it looks like it might be some time before fans can get their hands on “The Elder Scrolls 6.” Bethesda Softworks’ Pete Hines hinted that it might be years before the Skyrim sequel will be released, according to Screen Rant.

“It’s after Starfield, which you pretty much know nothing about,” Pete Hines responded to a fan query on Twitter. “So if you’re coming at me for details now and not years from now, I’m failing to properly manage your expectations.”

But even with Hines’ response, “The Elder Scrolls 6” release date is still as uncertain as ever. Even “Starfield,” which will be released before the Skyrim sequel, has no definite release date yet at the moment.

Some interpret Hines’ “years from now” statement to mean sometime in 2023 or 2024 at the earliest. This projection is in line with his previous tease that there might be a decade-plus gap between “The Elder Scrolls V: Skyrim” and its sequel. Stay tuned for more updates.