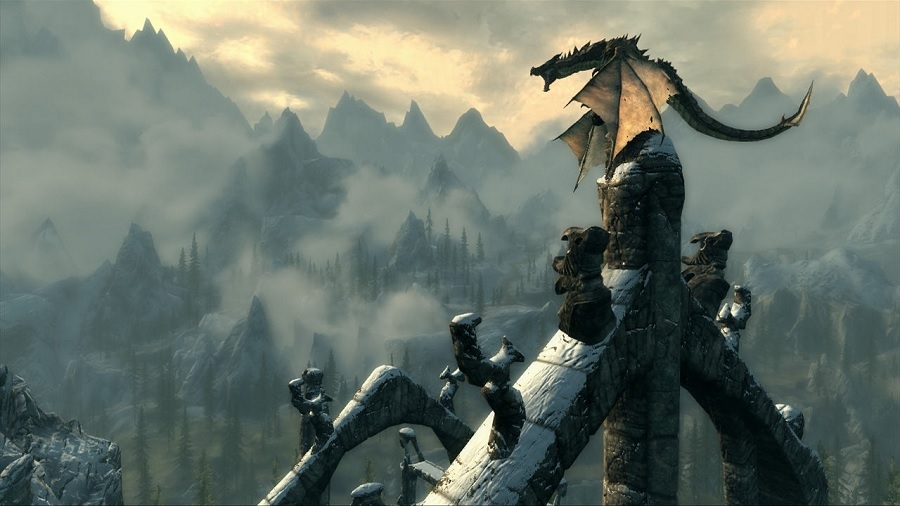 There is still no certain way to predict the release date of “The Elder Scrolls 6.” However, the developers have been honest with gaming fans that they will have to wait a long time before seeing the full version of the game.

Since Bethesda officially announced “The Elder Scrolls 6” at the Electronic Entertainment Expo (E3) 2018, speculations started to circulate that the game might be out in 2019 or 2020. However, judging from the most recent statements from developers, seeing the entire game this year is highly unlikely. As for a 2020 release date, there is a slim chance of it happening.

The gaming community is always looking for answers. It might also explain why developers tend to be very cautious of the details they reveal about upcoming AAA games such as “The Elder Scrolls 6.”

To help fans interpret the details they have access to so far in terms of the game’s release date, ZeniMax Online Studios game director Matt Firor previously told Gamespot, “The easiest thing is look at how it was announced; it was Starfield and then [‘Elder Scrolls 6’]. You can go back and count the years between Bethesda Game Studios releases, and you'll get the idea that [The Elder Scrolls 6 is] not coming anytime soon."

Aside from perfecting the gameplay and other aspects of “The Elder Scrolls 6,” an ongoing trademark dispute might also be a deciding factor in the release date time frame. ZeniMax Media, Bethesda’s parent company, has applied in 2018 to trademark “Redfall.” Unsurprisingly, it led to speculations that it could be the upcoming game’s title.

However, there is an existing “Redfall” novel series by Jay J. Falconer of BookBreeze.com so the status of the application is now being challenged. Documents from the U.S. Patent and Trademark Office shows that both parties are currently “engaged in settlement discussions.”

According to GamesRadar, this could help ZeniMax avoid much longer proceedings and enter into an agreement with Book Breeze with compensation for the latter. To address the issue, Falconer said in an open letter to gaming fans, “I'm not trying to stop the game nor am I trying to get any money from the ['The Elder Scrolls 6']. … This is about a brand name I developed in 2016 known as Redfall and my desire to work out a deal. A no-cost deal.”