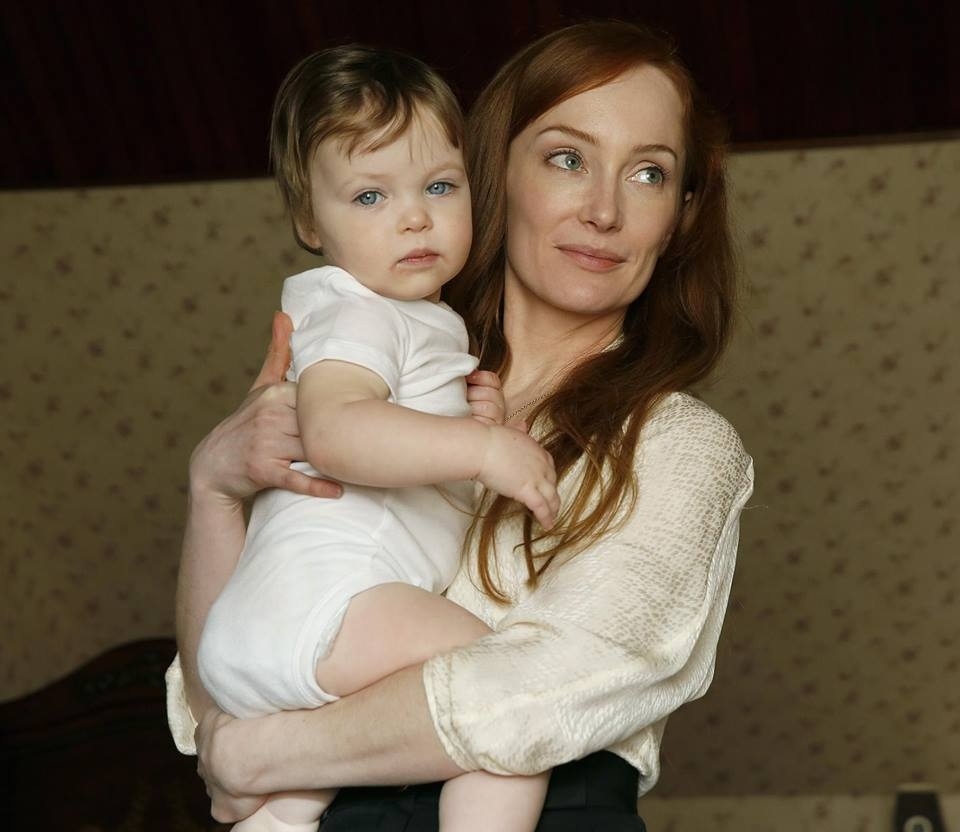 Fans of Raymond Reddington (James Spader) and Liz Keen (Megan Boone) will be delighted to know that another two-hour event awaits next Friday. More importantly, the endgame of “The Blacklist” season 6 episode 18 and 19 is to possibly reveal everything about Katarina Rostova (Lotte Verbeek).

The first hour, “The Blacklist” season 6 episode 18, will tackle another case of Blacklister called the Brockton College Killer. According to the synopsis, the investigation begins when a dead body is found in the woods. The Task Force will be called in as the murder is deemed connected to a previous case that became controversial because of a certain podcast program.

Reddington, like always, will possibly guide the Task Force in cracking the case in “The Blacklist” season 6 episode 18. However, he also has other business to attend to specifically involving Katarina's father, Dom (Brian Dennehy). The synopsis implies that Red only wants Dom's advice. However, the episode is likely ending with Ressler (Diego Klattenhoff) making an explosive discovery about Katarina's past and identity.

Whatever Ressler's discovery is going to be, it sets up the plot in “The Blacklist” season 6 episode 19 that the synopsis indicates is focused on Katarina. The flashback-filled installment shows the Russian spy “in a foreign country after a mission goes catastrophically wrong.”

It is possible that the information Ressler would uncover in “The Blacklist” season 6 episode 18 is what will be presented in the second hour. And based on the official teaser, it could be an important interaction between Katarina and Reddington. The synopsis for episode 19 reads that Liz's mother will be running away from the people targeting her.

While the synopsis of “The Blacklist” season 6 episode 19 does not specifically mention Red, it suggests, “she seeks out the only person she trusts, a man who has vowed to always protect her.” This description obviously fits Reddington and actor Gabriel Mann is also confirmed to guest star. He will most likely play young Red.

Since the beginning of the show, Reddington and Katarina's relationship has been at the center of all the mysteries. So whatever is going to be revealed by the end of “The Blacklist” season 6 episode 18 and episode 19 is looking very substantial to complete the puzzle. The two-hour event happens on Friday, April 26, starting at 8 p.m. ET on NBC.