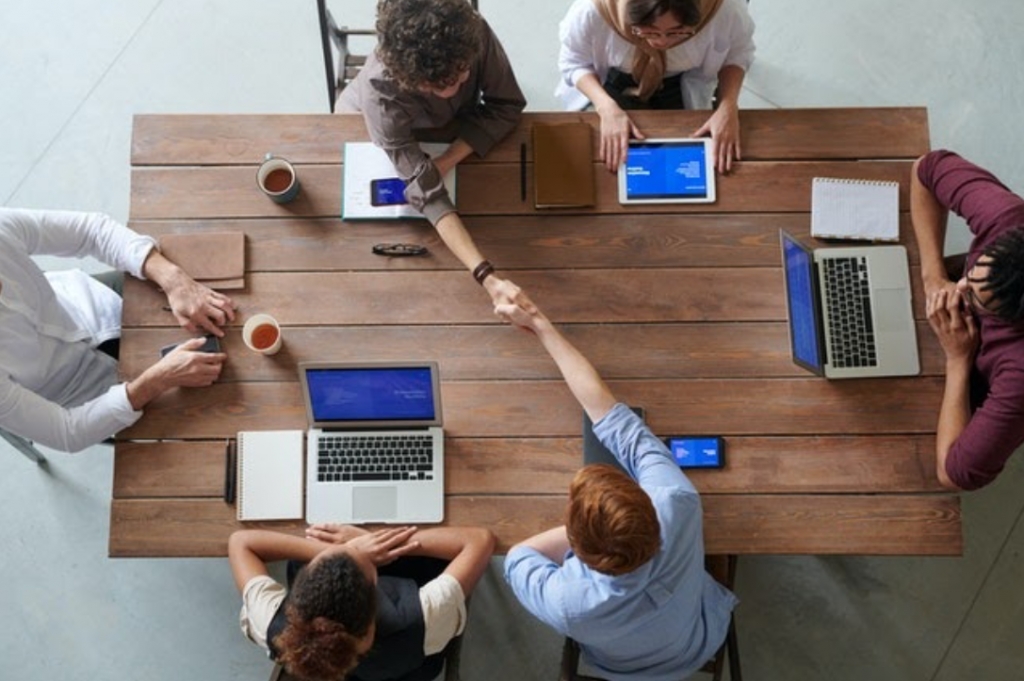 Ease of business is a significant factor when it comes to opening up a business, and Texas has been making massive progress in recent years in ensuring they measure up. According to CNBC, Austin was the second-best city in the entire country for small businesses up to October 2021, with a huge 80% of businesses lasting past their first year - 2% above the national rate. This is in stark contrast to, say, California, which features a multitude of cities in the bottom end of the list. There are a great number of reasons that Texas is such an effective place to set up shop, but it starts with the relative ease of getting a business established in the first place - a real boon in an otherwise volatile economy.

When businesses first open their doors they are faced with a multitude of tick boxes and charges. Incorporation, tax affairs, city regulations and ordinance, worker’s comp - the list can feel endless, and places that ease that pathway almost always profit when it comes to business confidence. So, you might be wondering how to start an LLC in Texas? It is actually pretty straightforward compared to many other states, and registered agents operating in Austin and beyond are also relatively free from regulations that can impact the speed - though not safety - of setting up a business. The ease of doing business and fantastic entrepreneur culture emerging in Texas has led to huge benefits; Reuters reported in early October that Tesla, the world’s sixth biggest company, would be moving to Austin - a huge sign of confidence.

There is a noticeable labor shortage in Texas and nationally - Dallas News are calling for greater levels of immigration to help cover key jobs - but skilled workers are something Austin is flush with. While Silicon Valley and the Pacific NorthWest are more associated with tech, they’re now so long established that they have significant cost of living problems and housing shortages. New tech hubs, like Austin and Dallas in Texas, are up there with Denver and Boulder, Colorado, as the new future of tech. This has led to a huge influx of skilled workers who are enjoying greater living spaces, amenities and wages without the cost of living, and are there to help prop up new businesses.

The reason behind Texas’ huge growth is an easy-going regulatory climate. As Texas.gov notes, the state is 9th in the world in terms of GDP - making more every year than many developed countries. California produces similar results, but with far more reliance on classic industry. Texas has flourished by providing an environment where small businesses can, very simply, set up and sell their product. Meeting federal statutes is, of course, important, but the authorities and overall business climate in Texas is one in which businesses are allowed to prosper. That’s true whether a business operates as classic brick-and-mortar, or if it operates in the digital space. Investors, too, find a lot of ground in Texas, their investments finding easy ways into businesses where they can help to grow and develop important small enterprises.

This is why Texas is becoming the new business hub of the USA. Oil and gas of course provided much economic stimulus since the first oil was struck in Texas, but that’s just been the start. With land developed and cities welcoming new enterprises with open arms, there has seldom been a better time to get set up and start making money in the Lone Star State.