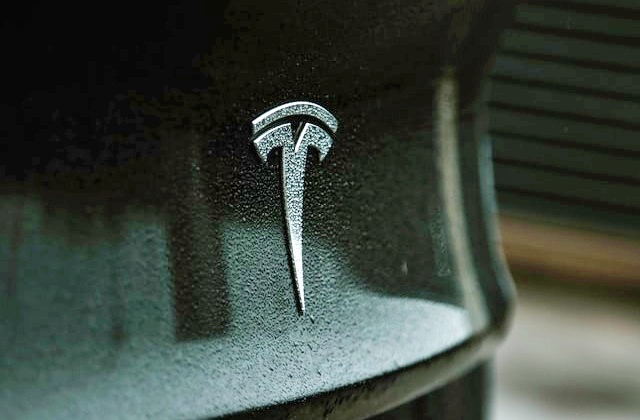 Tesla reportedly fired its country manager in Singapore just a little over a week after the company’s chief executive officer, Elon Musk, warned of job cuts worldwide. The news started when Christopher Bousigues wrote on his LinkedIn page that his job post at the electric vehicle manufacturing company has been “eliminated.”

According to CNBC, the executive’s LinkedIn profile shows that he has been working at Tesla for more than a year now and his job designation was country manager for the company’s Singaporean unit. While he revealed that he was removed, he did not say the reason why it happened but suggested it could be related to the job cuts that Musk has been talking about a week before.

The publication tried to reach Tesla and Bousigues for comments on the matter but both did not immediately respond to the request. It is believed that his termination at Tesla Singapore is part of the 10% job reduction in the global workforce. As of late 2021, the company has almost 100,000 employees around the world.

Elon Musk sent a letter to Tesla employees earlier this month and they were told that the company has plans to reduce the number of “salaried headcount by 10%. The CEO explained that the move was because the company has “become overstaffed in many areas.” in a separate email addressed to the executives, the 51-year-old billionaire told them that he has a “super bad feeling” about the economy.

Meanwhile, as he leaves the company, Bousigues listed his achievements while working at Tesla in Singapore. In his post, he wrote, “In the past year the team and I built the business from the ground up, made the Model 3 a common sight in the Singapore car landscape, set up two showrooms, one service center that I affectionately call the Jewel of Asia.”

He went on to write “I developed a network of seen superchargers across the island and successfully launched Model Y yesterday (Saturday) with an overwhelming response.” Bousigues revealed that since he has been terminated, he is most likely to return to Europe with his family.

Finally, citing inside sources, The Straits Times reported that the country manager position at Tesla Singapore will not be filled out as Bousigues makes his exit. Rather, Tesla’s operations in the country will be run by the company’s office in Hong Kong.