Another Tesla Model 3 crashed while on autopilot, police warn drivers not to rely on the feature 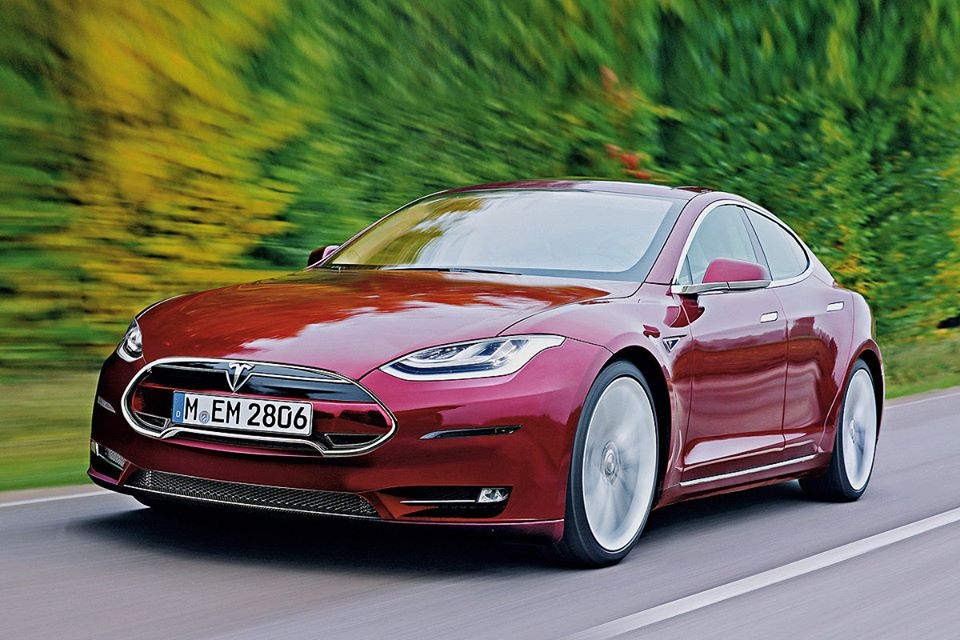 Tesla Motor 3 is one of the most popular electric cars available on the market today. But one of the vehicle's high-tech features, its autopilot, is a cause of concern and unease among owners and potential buyers due to a number of accidents that happened while this feature was activated.

The most recent one just happened on Saturday morning when a Tesla Moder 3 crashed while on Autopilot, according to Business Insider. The vehicle rear-ended a police car that was parked on a highway in Connecticut. Fortunately, no one was injured in the crash.

The incident happened on Interstate 95 in Norwalk, Connecticut early Saturday morning. The police car had stopped to help another driver of a disabled vehicle when the Model 3 crashed into the stationary cruiser.

The police officer driving the cruiser did all that was necessary to warn oncoming traffic of its presence while waiting for a tow truck, according to BBC. Road flares were placed behind it and its emergency lights were also turned on.

It was revealed that the Model 3’s driver was distracted when the accident happened. According to the report, he was checking his dog at the back seat so he turned on the cars Autopilot feature. After rear-ending the police cruiser, the Model 3 continued to move forward and even stuck the disabled car.

Tesla already warned its customers that the Autopilot feature is not intended to replace the actual driver. “Current Autopilot features require active driver supervision and do not make the vehicle autonomous,” the company said on its site.

Despite the warning, however, some Tesla Model 3 owners treat the vehicle as a self-driving car because of the Autopilot feature. In fact, a number of drivers have already been caught napping while letting Autopilot drive their cars.

There have been at least five fatalities caused by Autopilot crashes worldwide, BBC noted. Currently, the National Transportation Safety Board (NTSB) is investigating Autopilot-related accidents

The Connecticut State Police also warned drivers not to rely on their cars’ Autopilot feature. “Regardless of your vehicles capabilities, when operating a vehicle your full attention is required at all times to ensure safe driving,” the police announced.