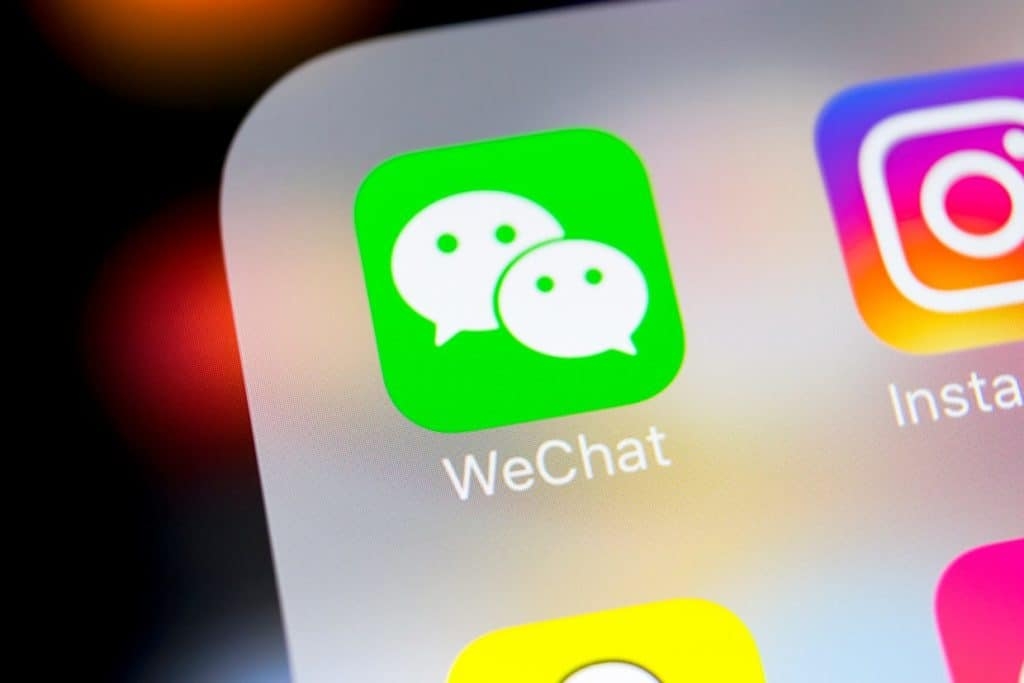 WeChat's inclusion indicates that the US is broadening its restrictions in letting Chinese apps operate in their country.

US President Donald Trump has issued executive orders that would ban messaging app WeChat and short-form video app TikTok in the US in 45 days if their parent companies do not sell them.

The announcement sent shares of Tencent, which owns WeChat, plunging as much as 10 percent in Hong Kong, although it pared back some of those losses to end the day down nearly 5 percent.

Trump had warned on banning TikTok unless it is sold to an American company.

WeChat's inclusion indicates that the US is broadening its restrictions in letting Chinese apps operate in their country.

Paul Triolo, head of political risk consultancy geotechnology at Eurasia Group, described moves to ban TikTok and WeChat as an "unprecedented intervention" by the US in consumer technology.

The move marks the first time the US government attempted to ban a software app on millions of phones in the US.

Many in the US rely on WeChat to communicate with those in China.

WeChat provides a range of services, such as instant messaging and sending money.

The ban would apply to any WeChat-related transaction made by any person or property subject to the US jurisdiction.

China's Ministry of Foreign Affairs opposed the executive orders, saying that the US is using national security as an excuse to oppress non-American businesses.