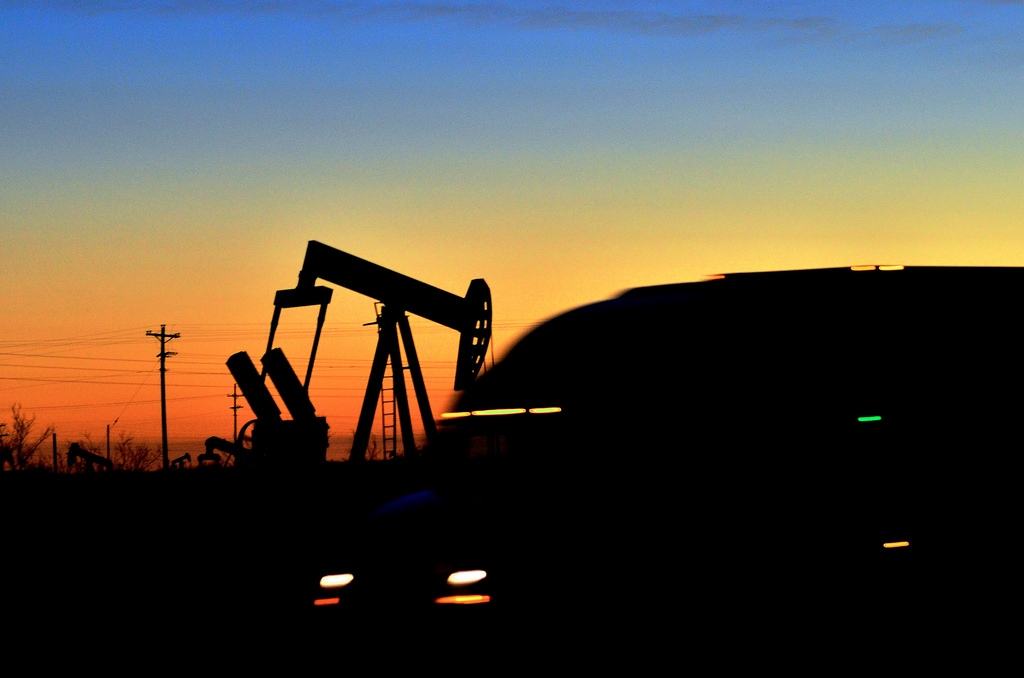 It's not just power-hungry pot farms: the connection between drugs and oil and gas industry runs deep. alex-s/flickr, CC BY-NC 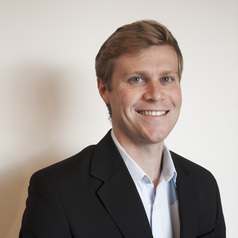 The federal government this week signed a deal with the US to access their oil reserves should global supplies be disrupted and we eat into our meagre reserve.

Oil security is a hot topic in Australia – we consume more than a decade ago, produce less, and keep little in reserve. In fact, Australia is the only member of the International Energy Agency in breach of its treaty obligation to hold a 90-day “strategic petroleum reserve”. At the end of last year Australia’s oil reserves stood at 54 days of imports.

But the deal will do little to bolster our energy security given the oil reserves will remain on the other side of the Pacific. Instead, in the near term, the best way to improve it is to reduce our dependence on oil and prepare for a renewable future.

The US-Australia oil deal will enable Australia access to the US’ Strategic Petroleum Reserve - the vast caverns used to store oil in Texas and Louisiana.

This is a prospect that has been weighing heavily on the mind of policymakers after the attacks on oil tankers near the Strait of Hormuz in 2019, the key shipping route off the coast of Iran with more than 20 million barrels of oil passing through each day.

On paper, the US deal will allow Australia to meet its international obligations. But in practice, the impact will be marginal.

Under the leasing arrangements, oil may take up to a month to reach Australian shores in a crisis. And that’s assuming US President Donald Trump would stick to the deal – a courageous assumption given his track record of abandoning allies at a moment’s notice, as Kurdish forces in the Middle East know all too well.

In any case, electrifying our transport sector is likely the best way Australia can improve its oil security – think policies to increase the uptake of electric vehicles – not by relying on oil reserves on the other side of the Pacific.

To a large extent, the oil deal is a side-show anyway. Australian energy diplomacy needs to quickly come to grips with the rapid deployment of renewables upending global energy markets. The impact on energy diplomacy will be profound.

As the International Renewable Energy Agency made clear in its ground breaking report last year, the expansion of renewables will transform patterns of cooperation and conflict between countries.

Alliances built on fossil fuels are likely to weaken as demand for fossil fuels decline. For example, the Organization of the Petroleum Exporting Countries is likely to become less important, as countries have a growing range of energy alternatives to oil.

New alliances and initiatives will emerge, such as the International Solar Alliance. This is an alliance initiated by India, of which Australia is a member, to improve cooperation among solar rich countries.

Renewables will also reconfigure the geographies of trade. Rather than Australia securing oil shipments from the US, regional agreements will be needed as countries look to trade electricity across borders. This means Australia will have to pay closer attention to the development of regional electricity grids in Asia.

As a result, the security choke points of the future are less likely to be oil shipping lanes off Iran, and instead the control of electricity grid infrastructure. Or, for example, the control of supply chains for rare minerals to produce renewable technologies - though there remains much uncertainty.

What should Australian energy diplomacy focus on?

First, countries like Australia that can take advantage of new renewable energy technologies can increase their global influence. Australia’s economically demonstrated solar and wind resources are estimated to be much greater than our resources of oil, gas, coal and uranium combined.

This means Australia is in a unique position to export renewable energy, such as electricity produced from solar in northern Australia to our neighbours in Asia.

Second, as one of the largest exporters of coal and natural gas in the world, Australia is likely to be exposed to large changes in demand as the world shifts to clean energy.

This could play out in different ways depending on how quickly the world moves to cut carbon emissions, but there’s little doubt our diplomatic efforts will have to shift away from simply securing export markets for fossil fuels.

Third, the changing patterns in the production and consumption of energy will also mean the global rules governing energy will be re-written.

The relevance and membership of key international organisations, many of which Australia belongs to, are likely to change. For example, the International Energy Agency – meant to be the go-to energy organisation – today doesn’t include China, India, Brazil and Russia as members. These countries are four of the top ten energy-consuming nations in the world.

The government is right to be concerned about our energy security. But it needs to re-think Australia’s approach.

The future is renewables, not fossil fuels. The longer it takes to realise this reality, the less prepared we’ll be for the political and economic changes set to cascade around the world.