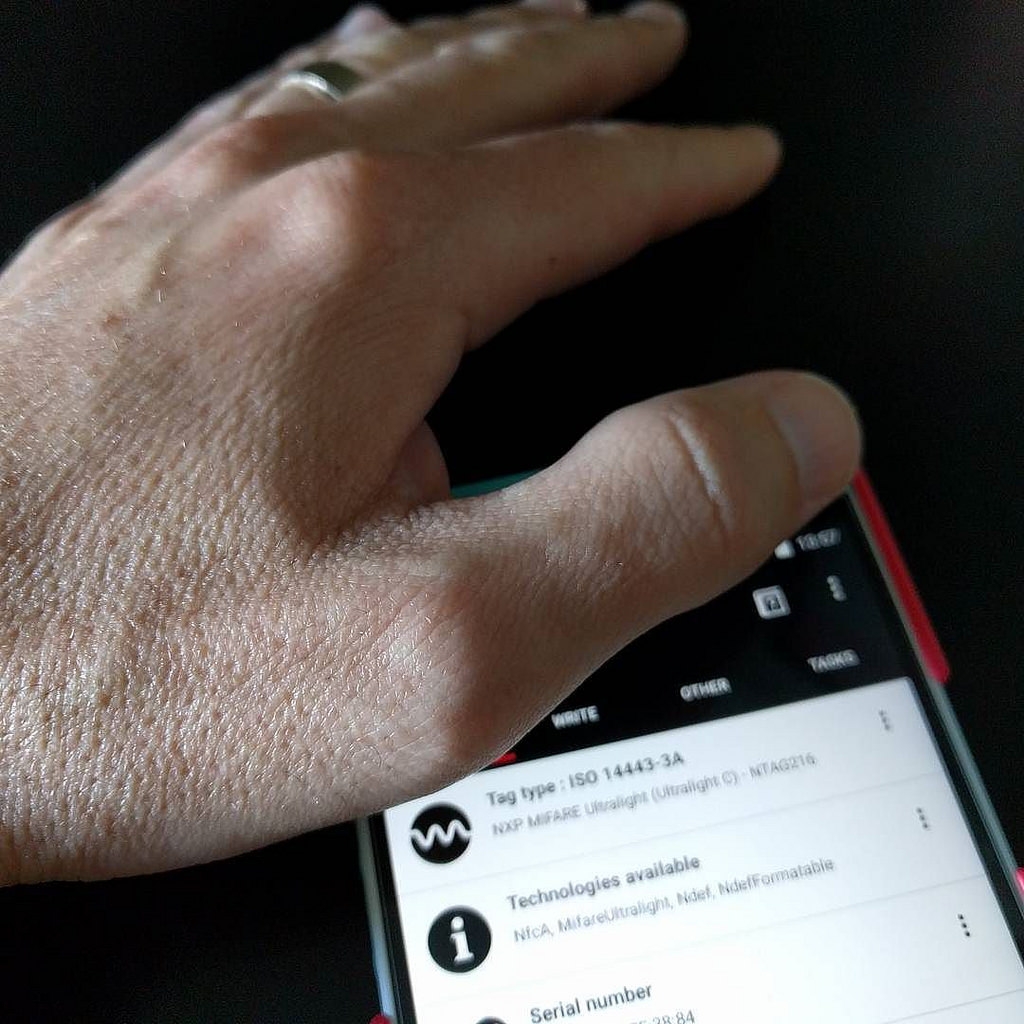 For decades now, conspiracy theorists have been raving that the government has been secretly embedding microchips into people, among other crazy accusations. However, recent years have proven that the government doesn’t actually need to do this in secret because people are microchips embedded in their bodies willingly. In fact, about 3,000 people in Sweden just got it done.

The trend of people willingly allowing themselves to be tagged with microchips aligns with the concept of near-field communication (NFC). This is basically where the need for taking out a wallet or a credit card is taken out of the equation when conducting transactions. All a person with a microchip would need to do is close enough for the microchip to pair with sensors and the transaction would be concluded.

While it might sound like an Orwellian nightmare scenario, this is exactly what thousands of Swedes are having done to themselves, according to the Associated French Press. The microchip is the size of a grain of rice and they have the potential to replace keys, train cards, and of course, actual money.

This is also an example of how willing some people are to trade-in their privacy or security for convenience. On the other hand, Sweden is a society that places more importance on transparency, which can be achieved by the public sharing of information.

This explains why the Nordic country is more willing to accept what many other nations, most prominently the US, would have considered majorly invasive. After all, Swedes are used to having their personal details up for grabs by anyone who might be curious to find them out. They can even learn about the salaries of co-workers with a simple phone call to the tax authorities, which Americans might consider insane.

As Futurism notes, this could have a major impact on the adoption of the technology all over the world. It’s not just the radical futurists who are buying into the fad now. Average people who are just out to live their lives are doing the same thing too.