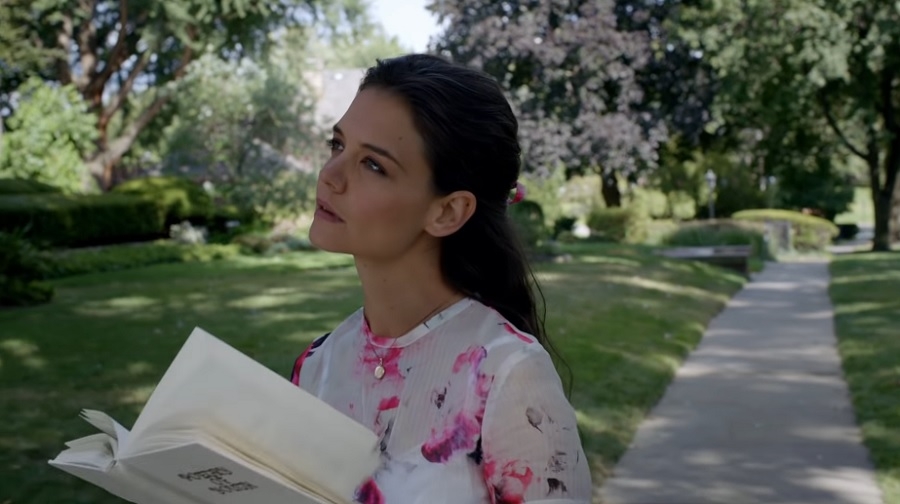 One of the biggest Hollywood news recently has been the reported breakup of Katie Holmes and Jamie Foxx. They have yet to release a statement on the status of their relationship, but several publications have already run different stories related to the matter.

Shortly after the breakup reports have spread, various stories focused on Katie’s daughter, Suri Cruise. Tabloids have started to insist again that Jamie and Suri bonded over the period when the singer-actor was dating the “Dawson’s Creek” alum.

One of the latest stories focusing on Suri’s alleged reaction to Katie and Jamie’s split came from In Touch that has since been debunked by fact-checking outlet Gossip Cop. The original report claimed via an anonymous source that Katie and Suri already talked about the actress’s recent breakup.

The same insider further insisted that Suri was initially “sad” but was able to handle it because she is mature for her age. Suri turned 13 last April.

Meanwhile, Gossip Cop reports that “trusted sources” have been dismissing the claims that Jamie and Suri have gotten close. Contrary to what the tabloids have been claiming, Suri purportedly spent a very limited time with Jamie. Katie’s official representative has also reacted to In Touch’s claims and has ultimately shut down the rumors about Suri.

Katie Holmes and Jamie Foxx reportedly broke up in May

Katie and Jamie’s dating timeline is a little difficult to track. Rumors about them going out together started to emerge back in 2013 but the “Django Unchained” star was adamant in dismissing those reports at the time.

Until two years ago, a photo of them holding hands while walking on a beach in Malibu was leaked to the media. But even then, Katie and Jamie obviously preferred never to discuss their relationship in public. So when they posed for a picture together at this year’s Met Gala, many fans thought that their relationship is getting more serious.

Then in August, multiple celeb news outlets have confirmed that Jamie and Katie have called it quits. E! News reports that Suri’s mother has been single since May. Jamie was also photographed holding hands and coming out of a party with 19-year-old singer Sela Vave after his breakup with Katie was made public.