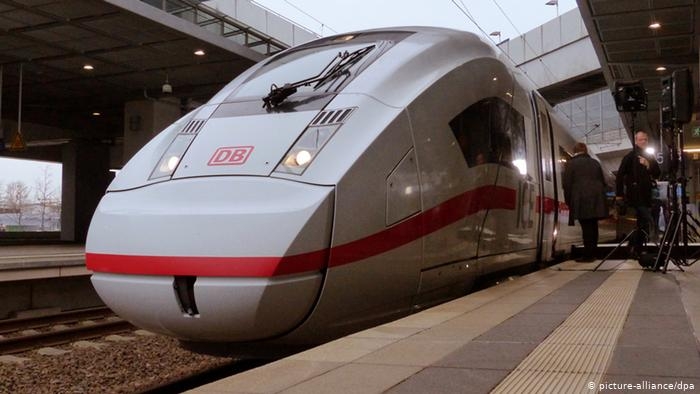 The tests will commence in 2024 and run for one year.

It will run between three cities in the German state of Baden-Württemberg, replacing a conventional 1,300 diesel-powered units on the route by 2050.

The new hydrogen drive will save around 330 tons of CO2 a year, the companies said.

The train dubbed the Mireo Plus H was developed by Siemens.

Siemens would also develop a three-car version with a range of 1,000 kilometers.