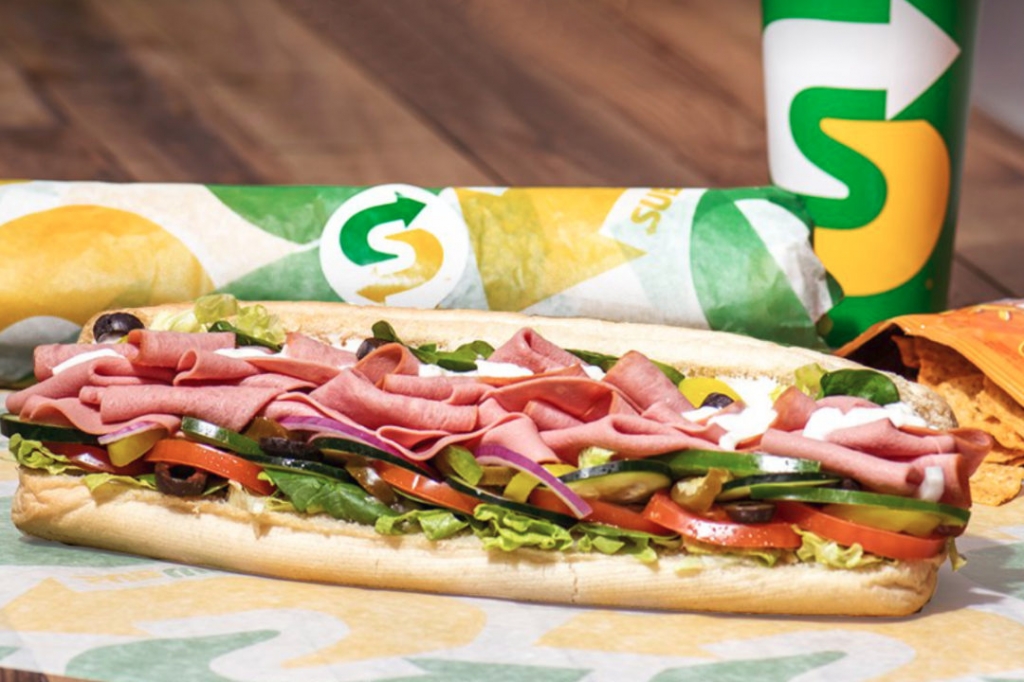 Subway franchisees have reported difficulty in sourcing meats for their sandwiches, due to numerous factors that include an ongoing outbreak of avian flu and lingering supply chain issues that were caused by the pandemic.

Subway's sliced turkey supply has been strained, according to Restaurant Business Online, after bird flu prompted the temporary shutdown of a processing plant, and several franchisees have told the site that ham and roast beef have also been difficult to come by.

A spokeswoman for Subway recognized the supply concerns, which were caused by a temporary production issue at a protein supplier, and said the company was "trying to get meats from different vendors" to minimize any issues at specific locations.

According to the USDA's Animal and Plant Health Inspection Service (APHIS), instances of Highly Pathogenic Avian Influenza have been verified in 292 commercial and backyard flocks, with cases confirmed in 34 states as of this writing.

The emergence of avian flu this year may have contributed to the quick rise in poultry and egg prices. The USDA estimated that poultry prices would rise between 7.5 and 8.5 percent this year, which is a bigger increase than other food items. Furthermore, wholesale poultry prices in March of this year were 27.9% higher than in March of 2021.

Those price hikes hit Subway as well, especially since cold cuts and sliced meats make up the majority of its most popular menu items.