‘Stranger Things’ season 4: All the confirmed details we know plus plot theories 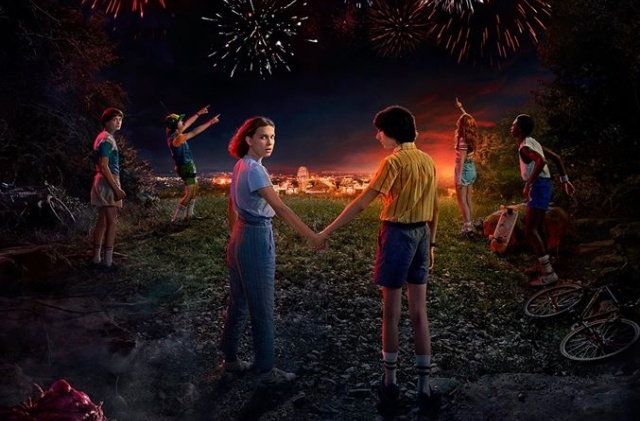 Fans of sci-fi drama series are now waiting for the coming of “Stranger Things” season 4. They have been longing for the series since it has been a year already since the third season premiered.

Thus, for the fans, they really received a nice gift when Netflix announced that “Stranger Things” season 4 has been renewed. The announcement was made through a video that was released in February. It was also revealed that the cast has returned to the set as well to begin filming.

The filming started smoothly until the production team had to stop their work. Everyone was told to go home and they were forced to temporarily abandon their drama shooting schedules.

As everyone already knows, the COVID-19 pandemic has halted all production activities in the entertainment world. Since people can’t go out of their home or risk getting infected with the fatal disease, returning to the set was impossible.

It was learned that the target date for the conclusion of “Stranger Things” season 4 filming was Aug. 5 and apparently, they are now behind their schedule. Since the production was halted in February, the cast and crew have yet to resume their work.

However, the production works need to be halted due to the coronavirus outbreak that forced people around the world to stay home. The crisis is not yet over but there were reports that say “Stranger Things” season 4 will be back on the set soon.

When will filming resume?

It was recently reported that filming for “Stranger Things” season 4 is already set to resume. As per The Hollywood Reporter, everyone on the production has already received work notices so they will be back to work very soon. Based on the available information, the cast and crew are expected to return to the set on Sept. 17.

With this date, it can be assumed that “Stranger Things” season 4 will wrap up filming in March next year. Obviously, the drama’s premiere will also be moved and it is most likely to be released in the second half of 2021.

Finally, “Stranger Things” season 4 will show Jim Hopper’s return. He was believed to have died in the third installment but the teaser reveals he is alive.

The most interesting theory for this season is the idea that there is another lab in Russia and many kids like Eleven are being tested and monitored there. All the characters will also be transported in snow-covered Russia in “Stranger Things” season 4 and a new story about them will unfold there and perhaps, they have to deal with nastier villains.