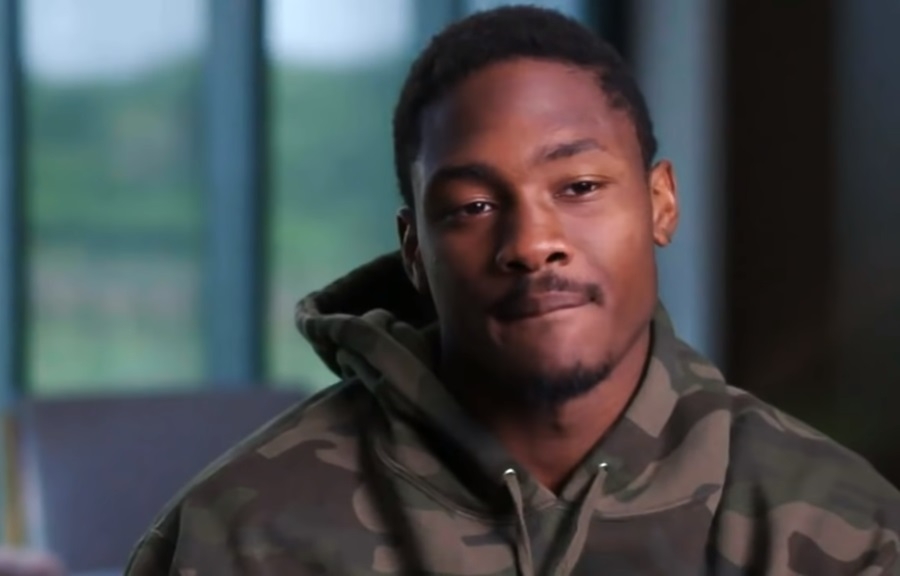 Stefon Diggs’ tenure with the Vikings took a downward spiral last week following the team’s embarrassing defeat against the Bears. After the humiliation, the wide receiver decided to skip meetings and team practices, which eventually led to a $200,000 fine.

Following the news, Stefon Diggs has been involved in trade rumors, something that he himself isn’t addressing straightforwardly. When asked about the subject, the 25-year-old gave a cryptic answer to the question, saying that all rumors have veracity to them whether they’re positive or negative.

However, it appears that the rumors will remain just that. According to NBC Sports’ Peter King, he did some digging about the matter and was told that the Vikings aren’t interested in trading Stefon Diggs, WEEI reported.

“I theorized the other day that he would be a really, really interesting trade target because he’s extremely manageable money-wise, he’s in his prime and (his salary) is imminently doable for a guy who is going to put up the numbers he is. I think the biggest problem, I was told Sunday night, I did some reporting on the Vikings on Sunday night after they beat the Giants, and I was told it is highly unlikely that [Stefon Diggs] will be traded,” King said.

Part of the reason for the wide receiver’s aforementioned actions was due to his frustration about the team’s performance. Stefon Diggs himself said that he’s not happy with the Vikings losses and made sure to make his dissatisfaction known. However, his frustration has been slightly diminished after the Vikings won against the Giants on a 28-10 victory.

Stefon Diggs and the Vikings to face off against the Eagles

While Stefon Diggs wasn’t a big part of that win, he still contributed to it as he managed to catch three passes for 44 yards. But the Vikings’ resolve will be challenged yet again as they’re poised to take on the Eagles, a team that is looking to extend their short winning streak.

Similar to the Vikings, the Eagles are coming into the match on an impressive win after the team thrashed the Jets on a 31-6 victory. It would be interesting to see how Stefon Diggs performs in this matchup, especially since his target percentage has dipped during this season, New York Post reported.