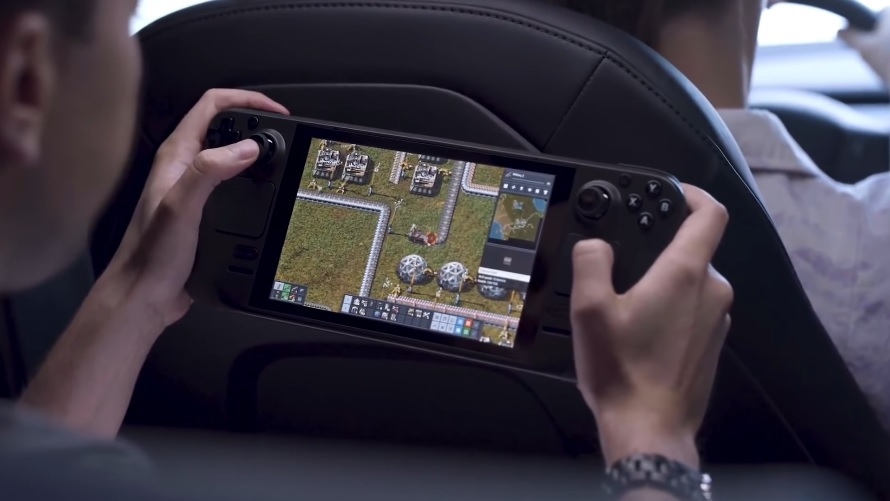 The start of Steam Deck deliveries is expected to happen soon, and Valve has a new update for game developers that use Easy Anti-Cheat. The company says this progress should make it easier for developers to add support for the portable PC gaming device.

Steam Deck is anticipated as a Nintendo Switch counterpart for PC gamers. However, the hardware does not operate exactly like the typical PC rig. For one, the portable gaming device does not run on Windows and uses a Linux-based operating system. That means bringing most PC games from the Steam library into Steam Deck may not be as easy as it sounds. And other programs, like anti-cheat tools, used on Windows PC may require a few more steps to make them work on Steam Deck.

The good news is Valve has been working on making the process easier for developers with games that use Easy Anti-Cheat so their titles can get fully verified for Steam Deck. "Our team has been working with Epic on Easy Anti-Cheat + Proton support over the last few months, and we're happy to announce that adding Steam Deck support to your existing EAC games is now a simple process," Valve wrote in its latest update for developers.

Valve did something similar for games using BattlEye by introducing an integration between the anti-cheat software and Proton technology. In an update last November, Valve said developers using BattlEye just have to ask the anti-cheat software provider to activate the Proton integration for their game, so the program will also work once those titles are played on Steam Deck.

Since BattlEye and Easy Anti-Cheat are two of the most widely used anti-cheat programs, that means more multiplayer games are likely to get the "Verified" rating on Steam Deck. But Valve also noted, "Any tested games that don't enable EAC/BattlEye for Proton will temporarily have an Unsupported rating until they do."

Valve previously announced a new rating system specifically designed to help Steam Deck users easily identify games that will run best on the device. Games that are "Verified" were tested to run smoothly on the portable gaming hardware.

Last month, Valve told customers that the first Steam Deck deliveries are still slated for February. Gamers who were able to reserve a unit can check this link to see when they are likely to receive the PC gaming device.