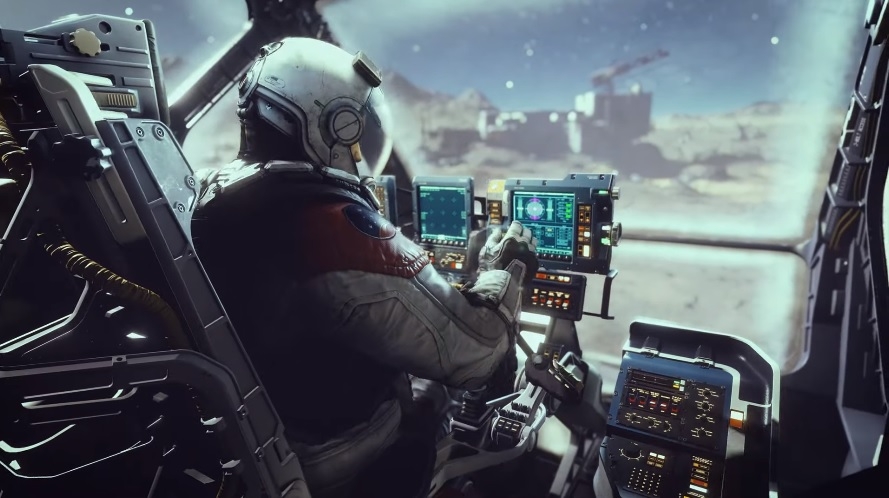 “Starfield” was not just one of the highlights of the Xbox-Bethesda E3 event on Sunday. The companies also opened their showcase with the game’s first teaser trailer three years since it was announced. While there was not much gameplay action, in the two-minute video, Bethesda has finally confirmed when it is going to be released.

Bethesda confirmed the most recent rumors about the “Starfield” release date. Contrary to what many fans thought, the next-gen RPG will not arrive this year.

Since “Starfield” was announced at E3 2018, Bethesda has always hinted that the game is being developed as a next-gen title. It was then not entirely surprising when the studio confirmed on Sunday that the game will only launch on Xbox Series X/S consoles and PC, which will likely require some high-end system specs as well. Bethesda confirmed the game is being developed using Creation Engine 2.

Bethesda also confirmed that it will not come to PS5, making it one of the first and new AAA Bethesda titles to skip Sony’s console since Microsoft acquired the developer and other ZeniMax Media studios earlier this year. While PlayStation fans are going to completely miss the space RPG, “Starfield” is confirmed to become available on Xbox Game Pass at launch.

As mentioned, there was not much gameplay action preview during the “Starfield” presentation on Sunday. But it is quite understandable considering that the game is not launching until late last year. Meanwhile, there are also other upcoming gaming trade shows throughout 2021 where Xbox and Bethesda might show more of the game.

For now, the brief teaser trailer confirmed that players will be joining the last group of space explorers called Constellation. “It’s a next-generation role-playing game where you’ll be who you want, go where you want, experience our stories and forge your own,” Bethesda game director Todd Howard said about “Starfield.”

Meanwhile, fans can get a few clues from the “Starfield” teaser trailer. The main protagonist, who is also the likely playable character, appears to have the ability to navigate a spaceship. In the background, fans can also get a glimpse of an established space station. A robot appears walking on the space surface, which players might be able to use as a companion or assistant during their exploration.