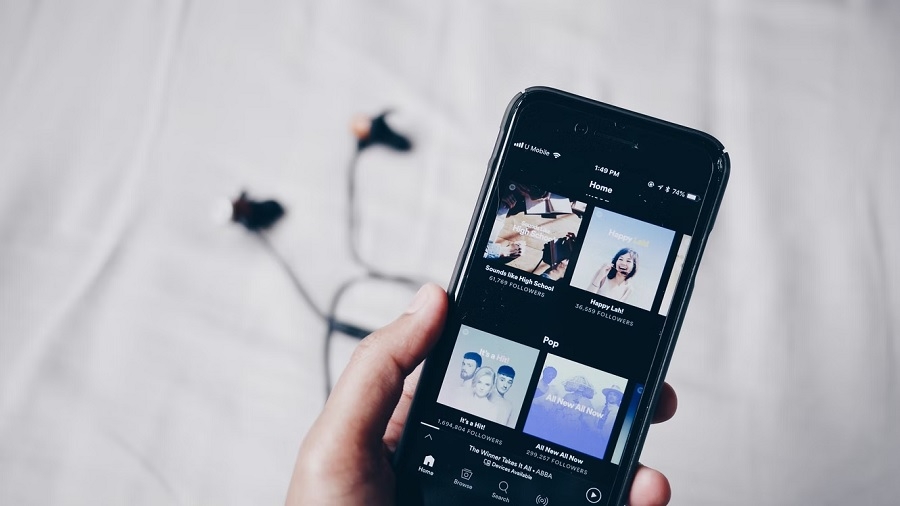 Spotify announced a useful update rolling out to its streaming app. When users open the app, they will now find dedicated feeds for music and podcasts that should make it easier to navigate through the playlists and shows they follow.

The company announced on Tuesday it is releasing an update to revamp the Spotify app’s home screen that would make it easier for users to browse through music and podcast content. On the home screen, users will find two separate tabs labeled “Music” and “Podcast & Shows.”

Tapping on either button will open the dedicated feeds. Upon opening a specific page for music or podcasts, they will also find an “X” button on the left side that will bring them back to the app’s home screen.

“By creating these feeds, Spotify will help listeners to easily scroll through the type of content they’re looking for at that moment,” Spotify said in a blog post. “The updated interface will make the experience more personalized while allowing users to dig even deeper into their recommendations.”

The Music feed will provide quick access to playlist recommendations based on their listening history, which has been one of the popular features of Spotify. The feed will also display album recommendations and “buttons that make it easy to share, like, and instantly play music.”

Similar features will be available in the Podcast & Shows feed. Spotify users will easily find new episodes of the shows they follow, along with “personalized podcast recommendations.” The update also adds episode descriptions and an option to quickly save new releases to users’ Your Episodes list. The app will also allow users to play podcast episodes directly from the new dedicated feed.

Spotify said in the same blog post that the update to the home screen has started rolling out on the Android app. These new features will also be available “soon” on the iOS app.

Photo by Fath on Unsplash