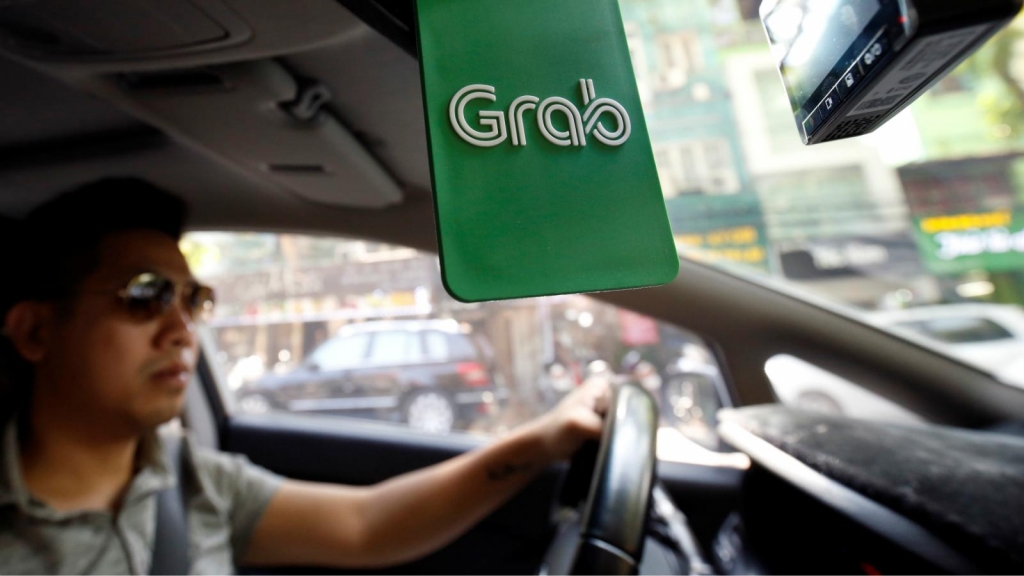 Grab's ride-hailing business is breaking even in all its operating markets and expects its food delivery business to likewise break even by the end of the year.

Singapore-based ride-hailing and food delivery giant Grab could raise at least $2 billion with its intended initial public offering in the US this year, marking the largest overseas share offering by a Southeast Asian company.

According to sources, the size of the issue and period have not been finalized and are subject to market conditions.

Grab, which is present in eight Southeast Asian countries, has grown to become the region’s most valuable startup worth more than $16 billion since its founding in 2012 as a ride-hailing venture in Malaysia.

The company now offers financial services and recently received a digital bank license in Singapore in partnership with Singtel.

Grab's ride-hailing business is breaking even in all its operating markets and expects its food delivery business to likewise break even by the end of the year.