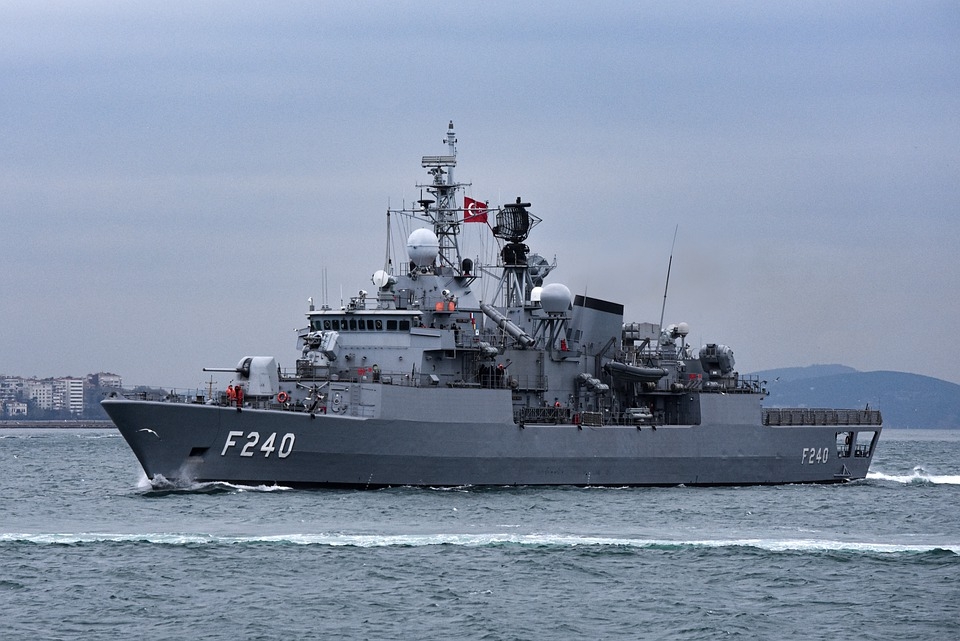 The surrounding countries of the South China Sea have been angered by China’s sweeping claims over the majority of the body of water. As tensions remain over the disputed region, Germany’s naval chief has warned China against making such claims.

Germany’s Navy head, Kay-Achim Schonbach, took a swipe at China and its president, Xi Jinping, over making territorial claims over most of the South China Sea. China’s claims overlap those of the surrounding countries, including Taiwan, which claims respective parts of the body of water. Schonbach told reporters that the South China Sea is owned by everyone, not just China.

“I am taking up your point about passing through the South China Sea,” said Schonbach. “The South China Sea is a global common, that is, a sea area that belongs to everyone. It cannot be taken possession of or claimed by anyone, as you say, we abide by the international world order.”

China’s claims of owning the disputed body of water were rejected by an international tribunal. The tribunal ruled that China’s so-called “historic” claims have no basis in international law. Beijing has ignored the ruling and has increasingly made bold assertions of its sovereignty in the waters.

The US has also strongly opposed China’s claims of having sovereignty over the South China Sea. The US has deployed several warships in the region in its effort to deter Chinese aggression. Officials from the surrounding countries have also pushed back on China’s continuous claims over the body of water.

The South China Sea and the situation with Taiwan are two of the issues that the US has with China, with tensions remaining between the two countries. Satellite images revealed that China is preparing for a potential military conflict with the US over the island nation as mock-ups of US warships were shown to be used in its training exercises.

The mock-ups were seen being transported through the Chinese desert. According to The Australian’s Greg Sheridan, Beijing was trying to take advantage of the US under its current administration of President Joe Biden and was looking into other ways to increase its defense capabilities.