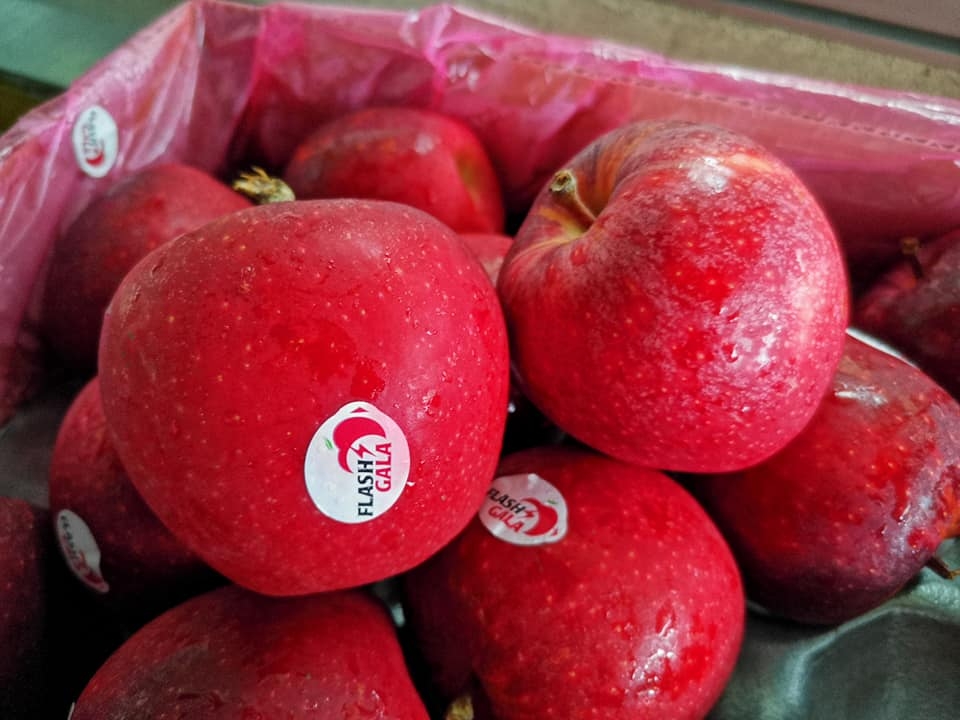 South Africa's deciduous fruit industry body Hortgro is running its first campaign promoting its apples in China, as it has for many years done in Europe, and will hopefully start its campaign in India this month.

The campaign has just started and will run until August, but Jacques du Preez, manager of trade and markets at Hortgro, sees interest and enthusiasm from large importers and retailers like Pagoda and Joy Wing Mau.

Preez added that they are hopeful that their campaign in India will also get off the ground.

Most of the activities will be on online and offline promotions with retailers with specific product positioning plans. Future promotional activities may be extended to key wholesale fruit markets.

South Africa's plan is for the campaign to become a medium to long-term investment and an annual event.

One of the goals of the annual campaigns is to put South African apples, which are valued 15 percent below the global average in China, on equal footing in the Chinese market with apples from other Southern Hemisphere suppliers.

Tru-Cape Fruit Marketing says the new South African apple Bigbucks, marketed as Flash Gala, is the premium cultivar well-suited to Chinese consumers for its color and taste. The firm estimates that 200 tons of the apple will be exported to China this year, which marks a significant increase since last year.