Sony PlayStation 5 Release Date, Price, Specs: How Much the Next-Generation Could Cost in 2020 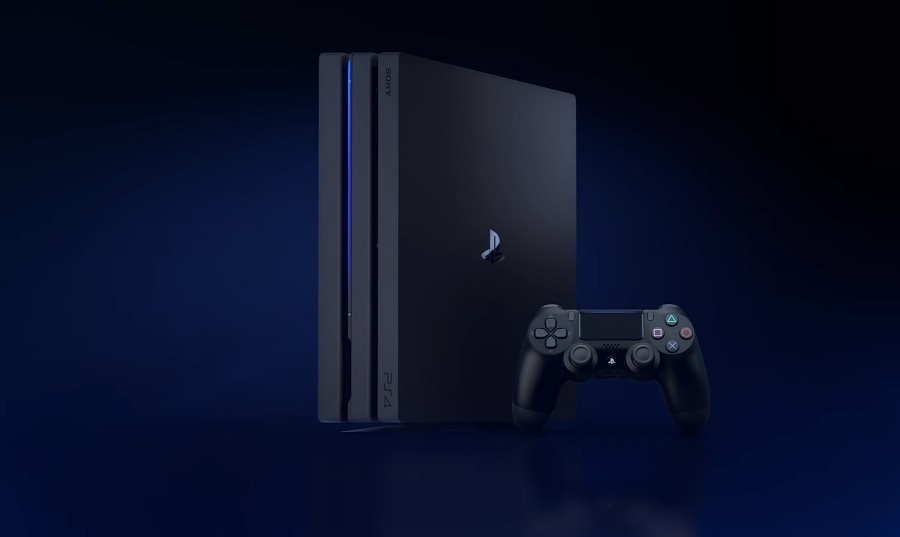 From the PS4 Pro trailer. | Photo by Sony PlayStation/YouTube

PlayStation 5 is going to be Sony’s next-generation console, this part is no longer a rumor. The company has also revealed other technical details about the upcoming gaming console while is also still keeping some vital information such as its price and release date window.

In April, Sony PlayStation’s lead system architect Mark Cerny revealed to Wired some of the key technical specs details for PlayStation 5. However, he was reportedly adamant not to elaborate on the next-generation console’s release date and price point. Luckily for fans, these bits of information might have been available through other ways such as an information leak. In late 2018 a list of PlayStation 5 details was leaked through a Pastebin file and, so far, several of the information listed in it have checked out including hardware specs that Cerny revealed.

Considering the hefty specs reported about PlayStation 5, the next-generation console is rumored to be priced $499. That is only a $100 more than the current cost of PlayStation 4. And after reading through the promised specs and features on the upcoming gaming rig, some may think that it is a really considerable price point. However, some gaming analysts are also predicting that the PlayStation 5 could be priced as much as $800 due to major hardware upgrades.

Meanwhile, many rumors previously circulated that suggesting that PlayStation 5 will be released this year. But in the same interview, Cerny confirmed that that would not happen. Going back to the mentioned info leak, Sony is purportedly considering to launch the next-generation console either in March 2020 or November 2020. But considering that the holiday season is usually a strategic time to drop new gaming products, another possibility is that the PlayStation 5 could be demoed in early 2020 and would be available in late 2020.

Some of the confirmed hardware specs for PlayStation 5 include a custom 7-nanometer CPU based on AMD’s third-gen Ryzen processors and GPU based on Radeon Navi. Cerny also promised a much-improved audio system. “With the next console the dream is to show how dramatically different the audio experience can be when we apply significant amounts of hardware horsepower to it,” he told Wired.