Song Joong Ki, Song Hye Kyo: Advertisers may have ditched the actor but the netizens are bashing the actress more 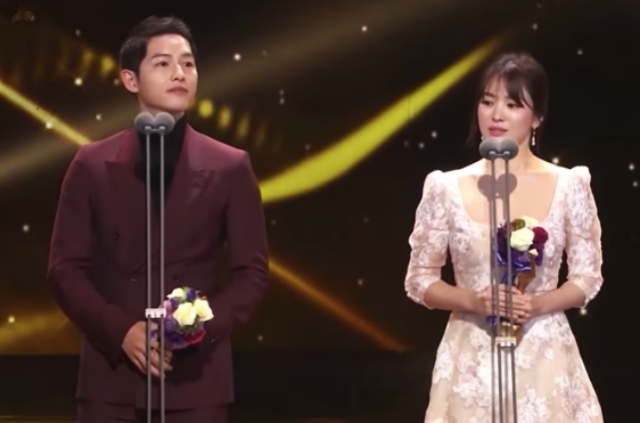 Song Hye Kyo and Song Joong Ki are not together anymore, but people still have their eyes on the couple as many are curious as to how they are doing these days. One of the most common things that everyone wants to know is how the divorce is affecting them.

While Joong Ki and Hye Kyo have returned to their respective work schedules, it was reported that the actor had lost some projects following the split. But while he suffered from this, it is somehow better than being hated by the people.

The Straits Times reported that advertisers had dropped song Joong Ki while Song Hye Kyo was able to keep her contracts. In fact, she continued to promote for companies just days after her separation from her husband was announced.

Observers stated that companies might have cut the actor from product and service endorsement because he was the one who filed for divorce. What made it worse is the fact that his wife was reported to be not aware of his move and only came to know about it when she returned home after working overseas.

With this, most of the people’s sympathy fell on Hye Hyo’s side. Thus companies did not consider dropping their deal with her as their product ambassador. Then again, this sympathy did not last long, and the public seems to have moved sides.

After the initial support that she got from the public, they started to turn their backs on her because she appeared to be the villain later. This is because she continued to work and appear all glamorous in public even when she and her husband just parted ways.

Barely a few days after the divorce was announced, Song Hye Kyo appeared in China for a promotional event, and this was followed by her appearance in Monaco where she was seen socializing with A-list celebrities like Natalie Portman and Natalia Vodianova. And most recently, she was at the New York Fashion Week, looking unaffected by her separation from Song Joong Ki.

As per Allkpop, people were saying that Hye Kyo doesn’t look like someone who went through a divorce at all. Plus, they bashed her appearance, and some even said that it’s good that Joong Ki left her already.

Song Joong Ki and Song Hye Kyo’s divorce was finalized in July, less than a month after it was filed at the Seoul Family Court. They separated without alimony or division of assets.