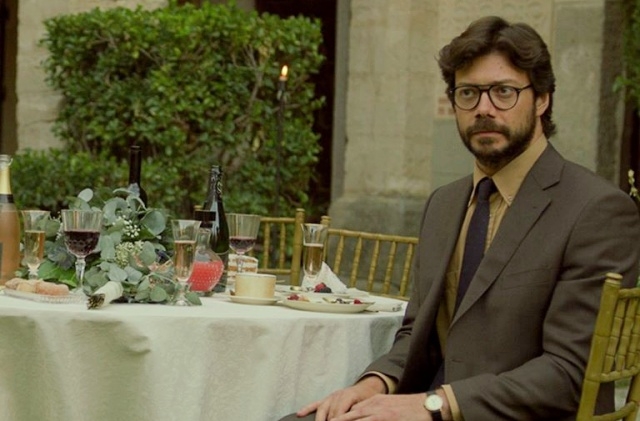 The Spanish drama “La Casa de Papel” premiered in 2017 via the Spanish broadcasting company, Antena 3. However, it was described as a “failure” because its number of viewers continues to diminish.

The near-cancellation of the show

Express reported that the show that was renamed “Money Heist” for viewers worldwide, and prior to achieving its popularity when it premiered on Netflix, it was almost canceled. It has a decent number of viewers when it was first released in Spain but as the story progresses, “La Casa de Papel” more and more viewers have stopped watching it.

The drama almost did not reach “Money Heist” season 5 as the response of the people was not good anymore. Its future looks bleak that its screenwriter Javier Gomez Santander said in an interview that their show was a big failure.

“Contrary to what it seems, the life of the series is the story of a failure,” he said. “Antena 3 cut the number of planned chapters. The series maintained decent figures, but nothing special. But I did have this idea that this poor series deserved something more then it happened.”

Getting back on the right track

Gomez further said that they were already brainstorming to come up with a new show since they are going nowhere and it will be over soon but luck came their way when Netflix offered to release the show on its platform. Needless to say, it was a good decision for the production team of “La Casa de Papel” because they were given a second chance.

This time, as “Money Heist” was launched on the streaming site, it immediately became a sensation and Netflix just saved it from being gone forever. With its renewed success, the show managed to release four seasons and “Money Heist” season 5 is coming up next.

The fifth installment of the drama was renewed earlier this year and there are rumors that even the sixth season is already a done deal. As per Tribune, “Money Heist” season 5 is predicted to premiere on April 5, 2021, while season 6 will also be released in the same year.