Should walking while using your mobile phone be outlawed? 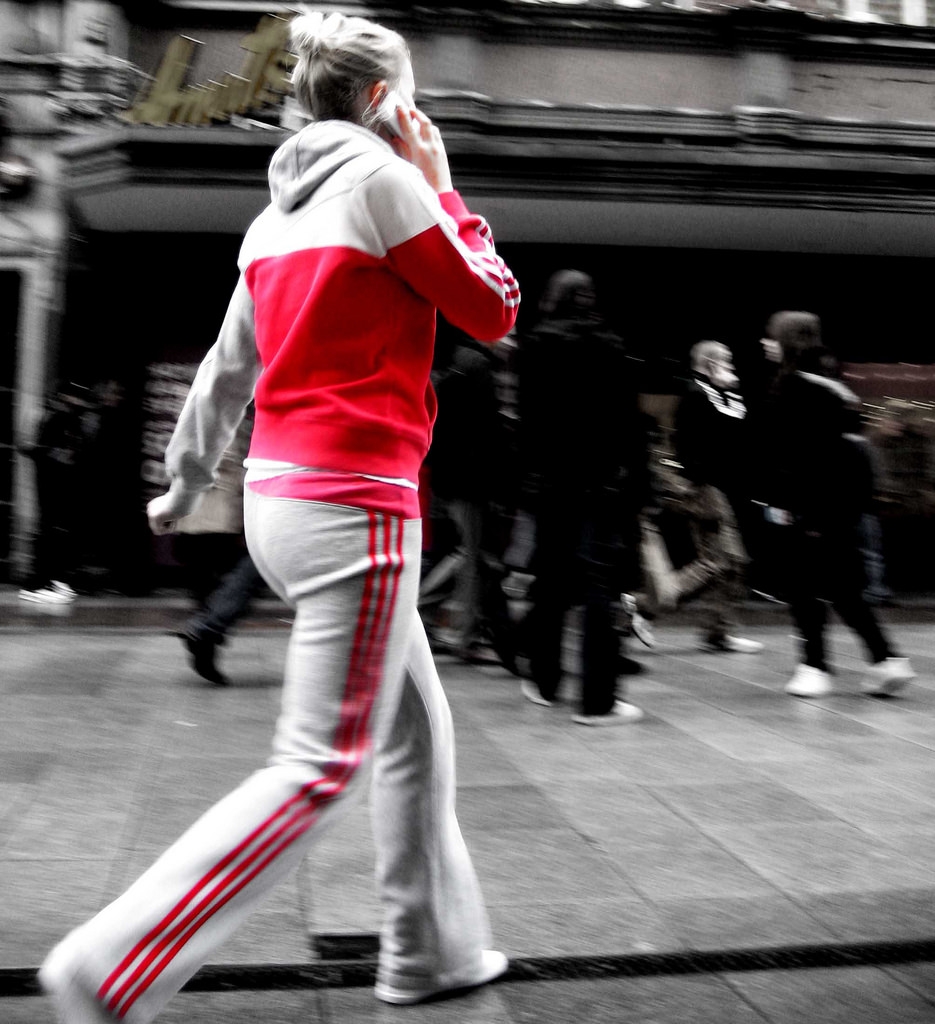 Many mobile phone users now text, or intently perform some other function on their phone, while walking. Antoine K/flickr 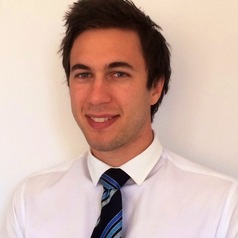 As beneficial as they are to our lives, mobile phones also present a legitimate threat to public safety – and not because of on-road use or radiation.

Many mobile phone users now text, or intently perform some other function on their phone, while walking. This is commonly seen in public places – especially at road crossings.

In Australia, as many as one in three pedestrians use a mobile phone while crossing the road. Following recent reports in New South Wales and Victoria of an increase in the number of distracted pedestrians being injured or killed, there are now calls to explicitly outlaw people from using their phones while walking.

A 2010 study conducted by researchers at Western Washington University in the US found that pedestrians using their mobile phones:

This exposed them to far greater risk of an accident.

The practice was also shown to decrease situational awareness and cause “inattentional blindness” (the inability to detect new and distinctive stimuli). Participants in the study failed to notice a clown on a unicycle while walking on their common route.

Using your mobile phone while walking compromises all of these skills.

One in five fatalities on Australian roads is a pedestrian. Each year, 350 pedestrians die on Australia’s roads. Around 3500 are seriously injured.

The economic cost of pedestrian accidents to the Australian community exceeds A$1 billion. This does not even begin to account for the emotional toll this takes on the parties involved and their families. There is some evidence that most motor vehicle accidents involving pedestrians stem from the latter’s inattentiveness.

What does the law say?

There are no laws within any Australian jurisdiction specifically targeting pedestrians using their mobile phones. Such behaviour may, however, be caught by other offence provisions such as jaywalking.

In South Australia, for example, a person:

… must not walk without due care or attention or without reasonable consideration for other persons using the road.

Other states have similar laws.

Part 14 of the Australian Road Rules, which form the basis of the road rules in each Australian state and territory, stipulates a range of offences that might apply to pedestrians caught using their phones.

Crossing a road when the pedestrian light is red, for example, is an offence commonly committed by those who are not paying attention. However, it is logistically difficult to police and therefore rarely enforced.

International experience suggests that outlawing pedestrians from using their phones is not as simple as passing a law. The criminalisation of this behaviour has seemingly divided legislators, law-enforcement agencies and the public.

Five US states (Arkansas, Illinois, Nevada, New Jersey and New York) have all tried but failed to introduce legislation specifically outlawing pedestrians using their phones. Most recently, Hawaii introduced a bill that would render crossing the street while holding a mobile phone or other electronic device punishable by a US$250 fine.

In other cases, governments have resorted to restricting mobile phone use to certain localities. Cities in China and Belgium have implemented custom walking lanes for people using mobile phones to keep inattentive pedestrians out of harm’s way.

However, this method can be criticised for indirectly endorsing the practice and failing to tackle the underlying issue of pedestrian distraction.

The problems with law reform

Banning pedestrians from using their phones seems a natural extension of the prohibition against mobile phone use while driving. The data speaks for itself: pedestrians who do it are a serious threat to themselves and the public.

But criminalising the practice would be a significant incursion on basic civil liberties. It is one thing to mandate what drivers should focus upon and what to do with their hands while travelling at speed. It is quite another to do the same for pedestrians in public.

But making a call, sending a text or email, accessing social media or other websites, reading a document and the like require focus and attention. Both of these should instead be directed solely to assessing one’s surroundings, evaluating potential risks and crossing the road when safe to do so.

Some studies have described mobile phone addiction as a very real phenomenon. Our hyper-dependence on smartphones is changing them from useful tools to ones that threaten our well-being.

Perhaps legislative intervention is one step towards tackling this cultural obsession with technology and might make pedestrians realise that no call, text or email is worth dying for.

Mark Giancaspro does not work for, consult, own shares in or receive funding from any company or organization that would benefit from this article, and has disclosed no relevant affiliations beyond the academic appointment above.