'Sherlock' season 5 release date, update: Series continuation NOT in the cards yet 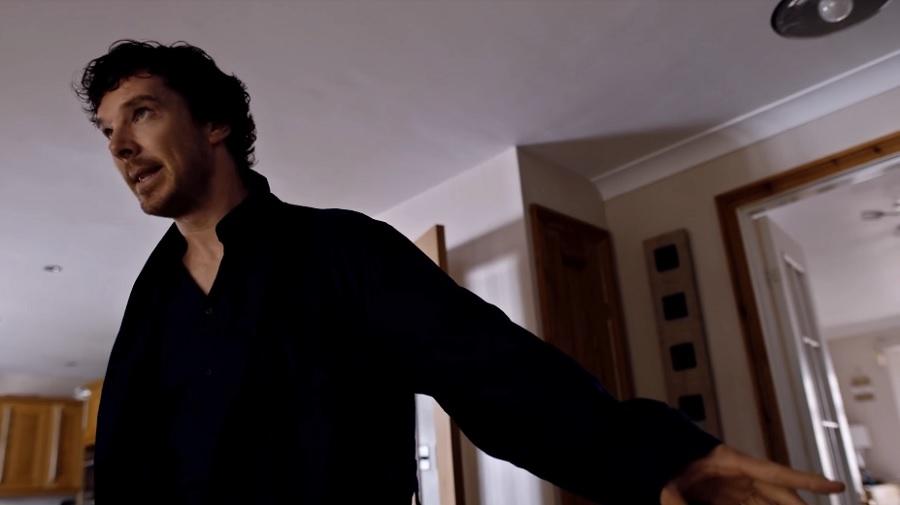 From 'Sherlock' season 4 trailer. | Photo by BBC via Youtube screenshot

Mark Gatiss and Steven Moffat’s take on Sir Arthur Conan Doyle’s classic literary series is easily one of the most-watched miniseries in recent years. However, not even its millions of viewers in the United Kingdom and the United States can fast-track the confirmation whether “Sherlock” season 5 is going to be produced.

‘Sherlock’ season 5: The 2+ years hiatus and its uncertain fate

Since its pilot in 2010, the series has had roughly 2 to 3 years breaks between each installment. But fans are advised to be ready to wait much longer for “Sherlock” season 5 — if that is ever going to happen.

Its co-showrunners, as well as the main cast members, are known for their incredibly busy schedules. In the past ten years, Gatiss and Moffat have been juggling their writing tasks for “Sherlock” and “Doctor Who.” Meanwhile, Benedict Cumberbatch and Martin Freeman, who plays Sherlock and Watson, respectively, have also been in several projects. Both actors starred in Marvel movies. Scheduling conflicts have been an issue in the production of the mini-series before. It would still be certainly a factor once “Sherlock” season 5 is ordered by BBC.

‘Sherlock’ season 5 release date: What are the possibilities?

For the record, “Sherlock” season 5 is not in the cards yet for the network, for the showrunners, and the actors. For one, Gatiss and Moffat are currently working together on another BBC miniseries based on Bram Stoker’s “Dracula.”

One good thing about the writer/executive producer duo is that they never pass on the opportunity to answer questions about “Sherlock” season 5. Since the fourth season concluded in 2017, they are asked in almost every interview when are they coming back to Baker Street.

Moffat and Gatiss have always had a united response: “Sherlock” season 5 is not set in stone yet, but they would love to work on it. The “Dracula” series is their priority for now, and that means the future of the Cumberbatch-led series is not even conceived yet.

“Dracula” started filming earlier this year and the BBC has not even announced a release date window for it yet. So even the confirmation of “Sherlock” season 5 could still be a couple of years away.