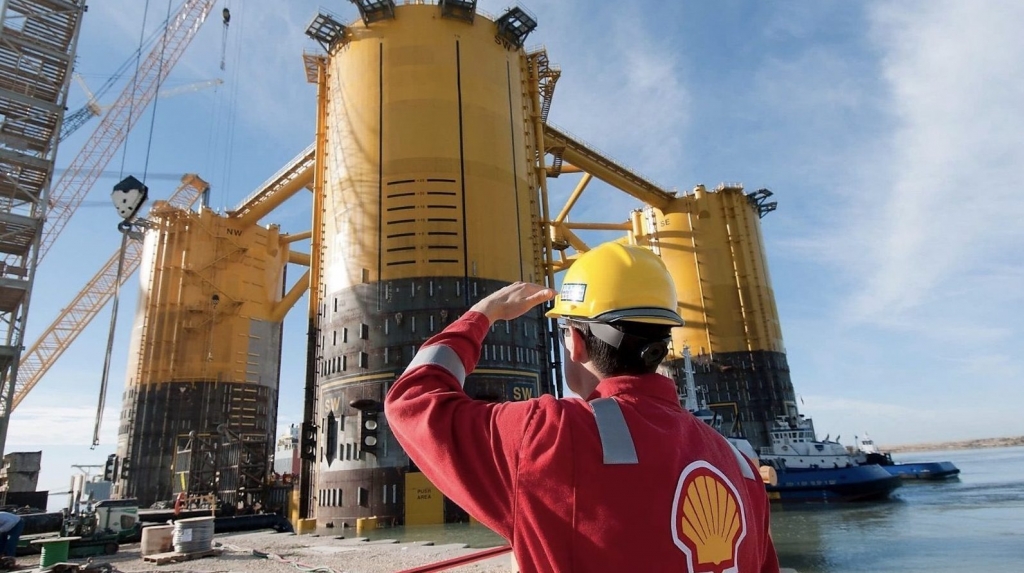 Shell’s cost-cutting review, dubbed Project Reshape, identified operational costs and capital spending on new projects as areas where savings would be made.

Royal Dutch Shell will allocate the over $4 billion it could save by cutting 30 to 40 percent off the cost of its oil and gas production on renewable energy and power markets.

Shell’s cost-cutting review, dubbed Project Reshape, identified operational costs and capital spending on new projects as areas where savings would be made.

Project Reshape is set for completion this year and would affect its three main divisions.

Shell will focus on a few key oil and gas production hubs, including the Gulf of Mexico, Nigeria, and the North Sea.

Project Reshape would also cut costs from the company's network of 45,000 service stations.

Being the world’s biggest, Shell's service station is seen as one of its most highly valued activities and is pivotal in the transition.

According to a Shell spokeswoman, the strategic review of the organization intends to ensure that the company thrives throughout the transition and become a simpler organization.

Shell is also contemplating cutting thousands of jobs and removing management layers to save money and become a nimbler company as it prepares to restructure.