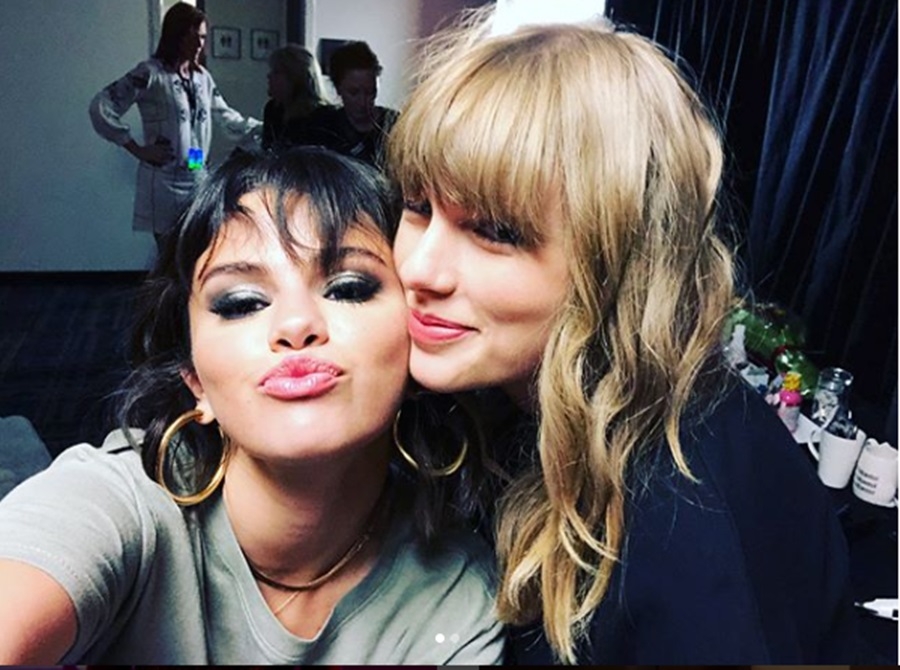 Selena Gomez and The Weeknd (Abel Tesfaye) had been dating for 10 months when the celebrity couple called it quits in October 2017. Now, rumors are spreading that the “Back to You” singer regrets splitting with Abel amidst news of Justin Bieber getting engaged with Hailey Baldwin, Hollywood Life reported.

According to sources, Selena Gomez and The Weeknd’s breakup was due to the tight schedule of the latter. While the long-distance relationship was bearable at first, it took a toll on the couple’s relationship over time and it ultimately led to the breakup.

"The distance was ok in the beginning and they were trying to make it work but then Selena really needed more than what The Weeknd could give her. She needed him more present. The fights were not huge just happening more often as time went on," E! News reported.

Moreover, Selena Gomez felt she wasn’t secure with The Weeknd not being by her side, which exhausted the “Spring Breakers” actress. While Gomez was the one who ended it, both were quite mature about the whole process.

Now, Selena Gomez reportedly regrets her decision of breaking up with The Weeknd. However, this allegedly isn’t because Justin Bieber and Hailey Baldwin recently got engaged. The “Wolves” singer’s regret is said to stem from the fact that she might have hurt Abel due to her decision and not because she feels somehow jealous that her ex-boyfriend Bieber has found genuine happiness with his new partner.

To occupy herself, Selena Gomez is focusing on her new horror/comedy “The Dead Don’t Die.” Hollywood Life reported that her work schedule has given her the necessary distraction to keep her mind off of Justin Bieber and Hailey Baldwin as the media continuously roll out stories about the newly engaged couple.

Moreover, Gomez isn’t also looking for a boyfriend at the moment as she feels doesn’t understand what love really is, according to the report. As for Selena Gomez and The Weeknd, the former is said to have asked for forgiveness from the latter about her decision but Abel is “closed off” to her attempts.