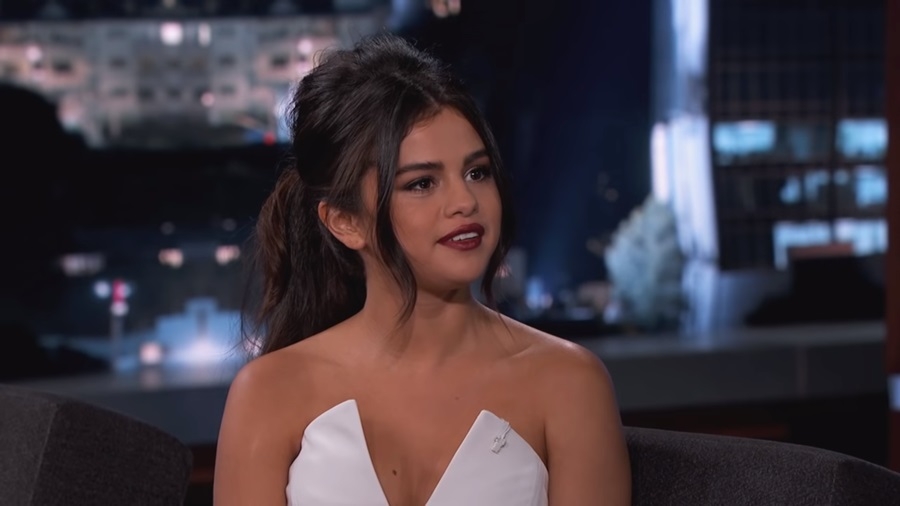 Selena Gomez went viral recently following her Instagram post saying that she and Bill Murray are getting married. The pair were photographed together during the latest Cannes Film Festival where their film, “The Dead Don’t Die,” was featured.

When they walked the red carpet, Selena Gomez and Bill Murray shared a moment together where the actor leaned in to whisper something at the “Back To You” singer. The “Ghostbuster” alum said that he doesn’t remember what he actually said to the 26-year-old, only that he wanted to keep her relax, Vanity Fair reported.

Following that, Bill Murray went on to say that she really admires Selena Gomez for being who she is. “She’s unusually bright. She’s kind and she’s natural. I’m always pleased to find some kind of pop icon who I really like,” the actor said.

For her part, Selena Gomez has yet to comment about her co-star’s opinion of her. But judging by their interaction on the red carpet, it’s likely that she’ll have some compliments for Bill Murray as well. The songstress’ presence at the festival marks her first appearance in the event; a memorable one at that if the internet has anything to say about it.

Regarding Selena Gomez’s upcoming album, no official confirmation has been given when it will be released. All we know so far is it’s coming out in 2019, perhaps at the latter part of the year. The “Wolves” singer said that she will not be collaborating with other artists in the album as she wanted to share more of her personal journey through her new music.

As for her health, it appears that Selena Gomez has fully recovered from the previous illness that caused her to take a break from everything, including social media. The multi-talented star has spoken about the dangers of today’s technology during the film’s press conference and revealed why she rarely posts on Instagram anymore. It can be recalled that part of the reason why the songstress stepped away from social was due to the toxicity she experienced when she was still active on several platforms.