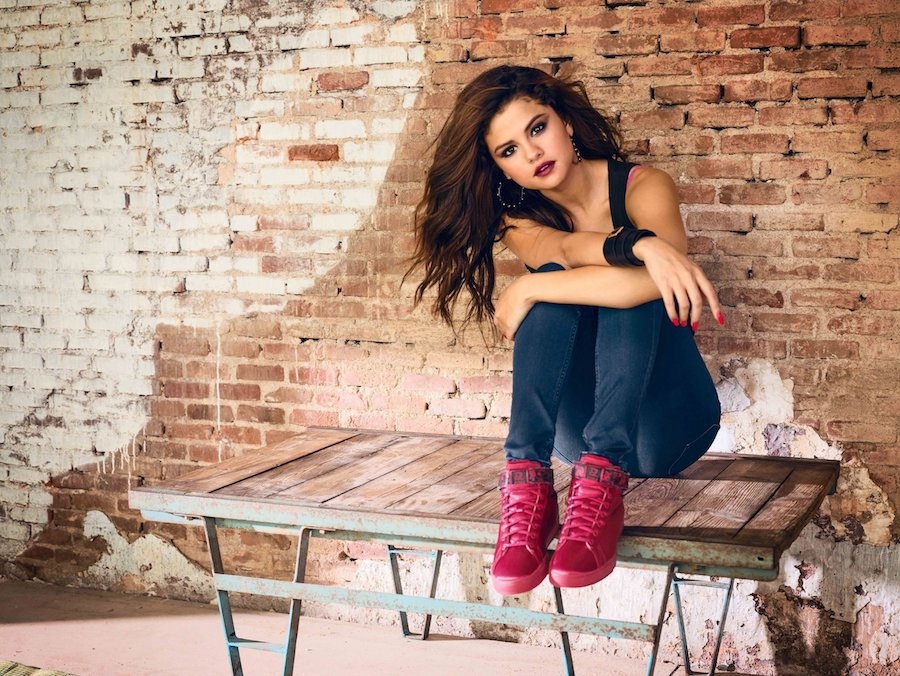 Very few things in the world can make a person feel more loved than to be given a personal gift that is tailored specifically to them. It would appear that this is exactly how Selena Gomez expressed her fondness to Taylor Swift on her birthday instead of simply greeting her on social media. That would be comparatively shallower and arguably less personal.

It was reported that Selena Gomez had reached out to her fellow singer on her birthday to not only give her a gift but to also greet her with a call. This might seem like an odd thing to highlight, but considering just how impersonal birthday greetings have become, it’s actually a delight to hear someone give their greetings via phone call.

This was according to a source via HollywoodLife who claims to have inside knowledge of the Selena Gomez effort. If it proves true, it would certainly be considered a sign of real love in an age where everything seems to be done by simply shooting out a Tweet.

“Selena also reached out to Taylor on her birthday with a sweet call to remind her friend of how much she loves her and how much Taylor means to her,” the supposed source reported said, referring to the phone call.

In any case, real friendships in the entertainment industry tend to be rare simply due to the nature of the market. After all, singers fight for the attention of listeners all the time and the dynamic between Selena Gomez and Tayler Swift is no different. After all, Tay-Tay is no longer just a country artist and in many cases, she is actually competing with the “Wolves” singer for the same audience.

Even so, this didn’t stop Selena Gomez from supposedly expressing a heartfelt birthday greeting. It should be noted, however, that the source of this particular report has been known to publish false information at times.