Sega says ‘Yakuza 6’ very successful due to simultaneous worldwide release, and it wants Atlus to do the same 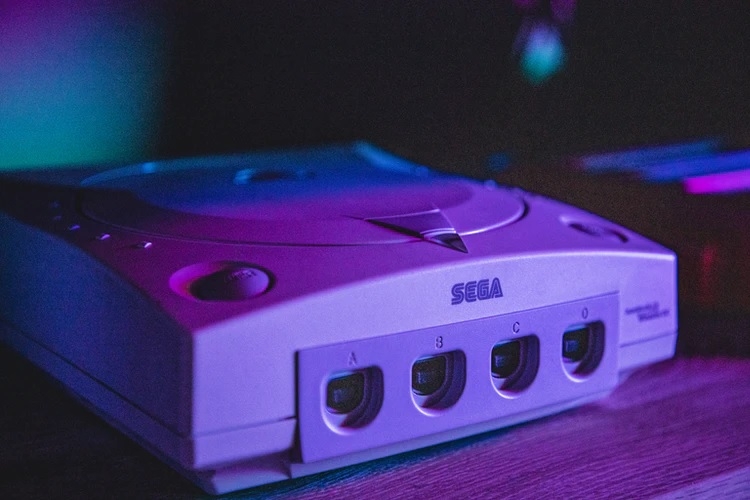 It is not strange for video games developed in Japan to have staggered release dates in different parts of the world. However, Sega recently said one of the factors that made “Yakuza 6: The Song of Life” very successful was having a worldwide launch schedule. Now, the game developer and publisher hopes Atlus can also do the same for its next projects.

The report comes from an interview with Sega's chief strategy officer and GM of Asia and Japan studios Shuji Utsumi for the latest issue of Famitsu. Based on rough translations of the snippets provided by ryokutya2089, Utsumi recognized that “Yakuza 6” became successful for the Ryu Ga Gotoku Studio because worldwide fans were able to play it on the same release date.

Video games developed in Japan usually take a long time to launch in other territories, especially in Western regions because it also takes plenty of time to work on localization. That includes providing English subtitles and recording English dubs, which would require more effort for games that have plenty of dialogues. And Atlus’ widely popular franchise “Persona” fits that category.

However, Sega appears to be aiming to at least narrow down the gap between its games’ Japan and worldwide release dates. When asked whether Sega plans to apply this principle to the Persona franchise, Utsumi reportedly said simultaneous worldwide release dates on multiple platforms could help boost the game’s sales and popularity.

The Sega executive, however, noted that they are willing to adjust based on the title. But the publisher is also eyeing the “global expansion” of Atlus games.

“Yakuza 6” was still released early in Japan, but it was launched worldwide roughly 16 months later. The game had just been released on other platforms last March 25, including PC and Xbox One, marking the end of the game’s PlayStation exclusivity.

Atlus just brought “Persona 5 Strikers” to Windows PC last February, which is a year later since it launched on Nintendo Switch and PS4. It is still unclear if a sixth main title for “Persona” is already in the works. But the different divisions within Atlus have confirmed games to be released in the near future.

The upcoming RPG “Shin Megami Tensei V” is being developed by Atlus for the Switch console with a planned 2021 release date. There is also “Project Re Fantasy” that was first announced in 2017. Although a release window has not been provided yet, a report from late 2020 claimed its development already reached significant progress.

Photo by Taylor R on Unsplash