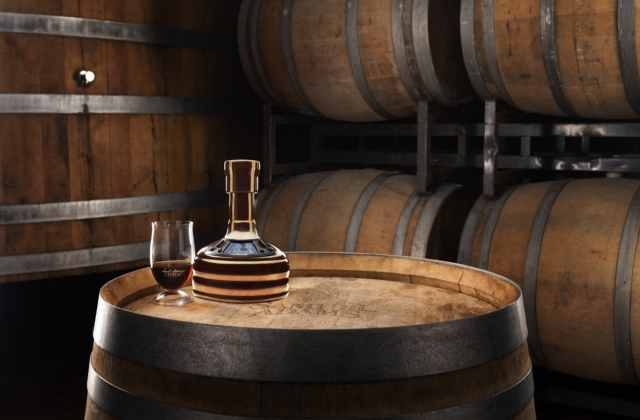 Samuel Adams, the flagship brand of the Boston Beer Company, is releasing a limited edition alcoholic beverage. However, it may not reach some locations in the United States because it was banned in at least 15 states.

Samuel Adams is releasing a new version of its beer brand called Utopia, but it was said to have been declared illegal due to its alcohol content. What’s more, according to CNN Business, even in regions where the new beer is allowed to be sold, customers may still have a hard time obtaining them.

It was reported that the company only brews about 13,000 bottles of the said strong beer every two years. Plus, it is costly that a 25.4-ounce bottle has a tag price of $240.

This new batch of Utopia beer will be Samuel Adam’s 12th edition, and it is expected to arrive in stores starting Oct. 11. For residents of Alabama, Arkansas, Georgia, Idaho, Missouri, Mississippi, Montana, North Carolina, New Hampshire, Oklahoma, Oregon, South Carolina, Utah, Vermont, or West Virginia, they will not have a chance to taste this brew due to the ban.

The said states prohibited the sale of this beer as it contains 28% alcohol by volume, which is over five times the potency of common beers in the U.S. Yahoo Life noted that in comparison, a regular beer only has 5% ABV while hard drinks, including vodka, rum and tequila can have about 40% ABV.

"We pioneered the barrel-aging and blending process of Utopias almost thirty years ago and continue that time-honored tradition today," Samuel Adams founder and brewer, Jim Koch, said in a press release as he announced the release of the latest version of Utopia beer and the charity bidding for the Jim Koch's Signed Number One Bottle of 2021 Utopias. "Since the introduction of Utopias in 2002, brewers have explored uncharted territory with each brew, experimenting with different kinds of aging barrels, new flavors, and different blending techniques. The result is always special, spirited, and worth waiting for."