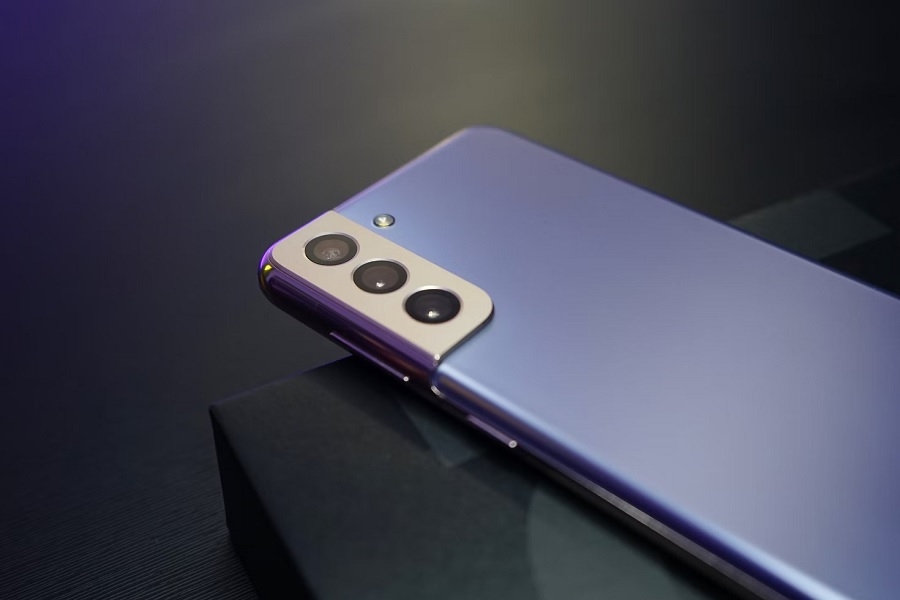 It has been weeks since the controversy over Samsung’s Game Optimization Service (GOS) app on Galaxy S22 phones made headlines. The company has already explained the supposed app throttling and issued software updates to address the issue. But the controversy may have set the course for Samsung’s new strategy for its smartphone business.

Details from a town hall meeting attended by Samsung employees and Samsung Mobile President TM Roh were revealed in a report on iNews24 (via 9To5Google). At the meeting, Roh was reportedly asked how the company intends to resolve the GOS debacle. The Samsung exec then discussed they are looking into developing an application processor (AP) that would be “unique” to future Galaxy phones.

Samsung customers in South Korea were the first to observe discrepancies in the performance of certain apps on Galaxy S22, which then led to allegations of app throttling and benchmark manipulation. In late March, Samsung also recognized a GPS issue that caused connectivity issues for apps like Waze and Google Maps on Galaxy S22 phones. Both problems with the GOS and GPS are said to be the main reasons Samsung decided to make a unique chipset for its smartphones.

Exynos-branded chips have been used on Galaxy phones for global markets, while Snapdragon SoCs are usually used on Galaxy phones sold in South Korea and the United States. While Exynos is widely known as a chipset for Samsung’s devices, it is actually available to other OEMs. Vivo, for example, has used Exynos 1080 on the X60 and X70 series in some regions.

There are still many details unknown about this plan, but the report likened this strategy to how Apple has been developing in-house SoCs for iPhones. The same report mentioned that Samsung is discussing a potential partnership with Qualcomm or Mediatek in developing its Galaxy-exclusive AP. However, the company is more likely to leverage the technologies developed by Samsung Electronics LSI.

It is also unclear how far along Samsung is on developing a Galaxy-exclusive chipset. But if the plan stemmed from Galaxy S22’s GOS and GPS issues, as the report said, the unique AP for Galaxy phones might not enter the market anytime soon.