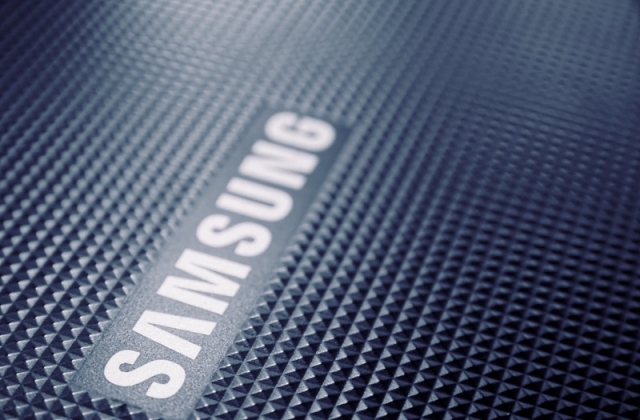 Samsung found four locations that are ideal for its plan to build its semiconductor factory in the U.S. The company is investing $17 billion for this project that is why it is carefully considering each site.

Reuters reported that the South Korean tech company already found four places and is looking carefully into each one to make the best selection. One of the sites is in Austin, Texas, which was revealed due to documents filed in the state.

In addition, Samsung CO Ltd has been checking out locations in New York and two in Arizona. Each site is said to have submitted proposals for property tax abatement, refundable tax credits, and other grants. The proposals proved that the project is highly competitive and much-coveted.

The report further revealed that Samsung documents that were filed late last month also contained estimated tax reduction figures with regards to the building of the chip factory. It was said that it could amount to $1.48 billion in Travis County in Texas. This abatement will be for the span of more than 20 years, which is up from the previously mentioned figure of just $805.5 million.

The projected local benefits in the U.S.

Samsung called its $17 billion semiconductor venture in the United States Project Silicon Silver. As stated in the plan, the company will allot $5.1 billion for the construction of buildings and improvements in the property while it is spending $9.9 billion for the machinery and equipment that will be installed in the plant.

As shown in the economic impact research, if Samsung will build its semiconductor factory in Austin, Texas, 1,800 jobs will be created within the first decade. Once the production becomes steady and more products are introduced, the state estimated that the company will be able to offer a total of 19,873 jobs.

The job openings will in turn bring in at least 1,626 new residents that include about 542 new workers in the territory. Finally, the study forecasted that the economic gains from the Samsung facility will reach $8.6 billion.