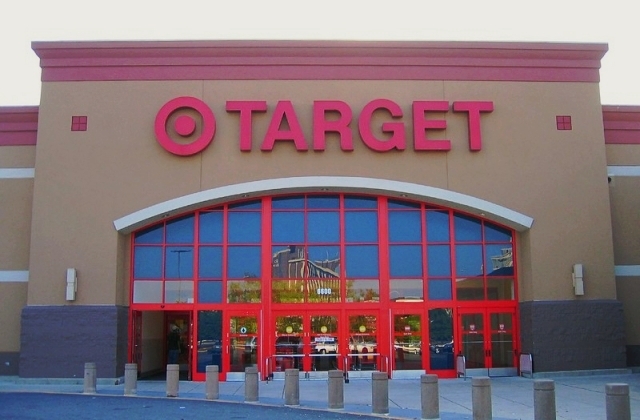 Target Corp revealed its intention to spend $4 billion yearly in the next few years to expand the business further. The eighth-largest retailer company in the U.S. also wants to use its market share gains earned during the coronavirus pandemic crisis to seal its lead in the retailing scene through expansion.

Working on growing the business through aggressive investment

As per Reuters, Target Corp will be using the $4 billion that it will invest annually to put up more stores, renovate existing establishments and work on building its supply chain to become the best in the field even while in the middle of the pandemic.

The new investment was announced on Tuesday, March 2, shortly after Target reported a 21% surge in its share during the holiday quarter revenue. The retailer pointed out that the increase was due to its same-day delivery and store pick-up services offering. This certainly helped them bring about strong, robust demand for groceries, home goods, and more during the lockdowns.

Target CEO Brian Cornell said at the recent virtual investor day that their recent gains might not be pandemic-related, but it could also be the result of Target's long-term business strategy. He then cited investments and decisions that were made in the last five years, which enabled them to fulfill the orders at the time of the crisis.

“Far from being a fluke, this performance is further proof that we built a business model that is working as intended, one that puts Target in a category of its own,” he said. “I recognize the frustration, particularly on the top line as we think about sales and I can guarantee you our entire leadership team and every part of this organization is focused on retaining and growing market share, no matter what the variables are we have to face.”

CNBC reported that some of the investment money from the $4 billion funds will be allocated to opening around 30 to 40 new shops every year. Some of the outlets were said to be built in strategic locations such as near universities and major cities like Los Angeles and New York.

Target will also add new distribution hubs so it can deliver faster and re-stock items by using technology. It will start operating tech machines to sort out packages and allow the employees to focus on online orders and packing them as required. Finally, the company said this is a cost-efficient process that will also make the fulfillment of orders faster.