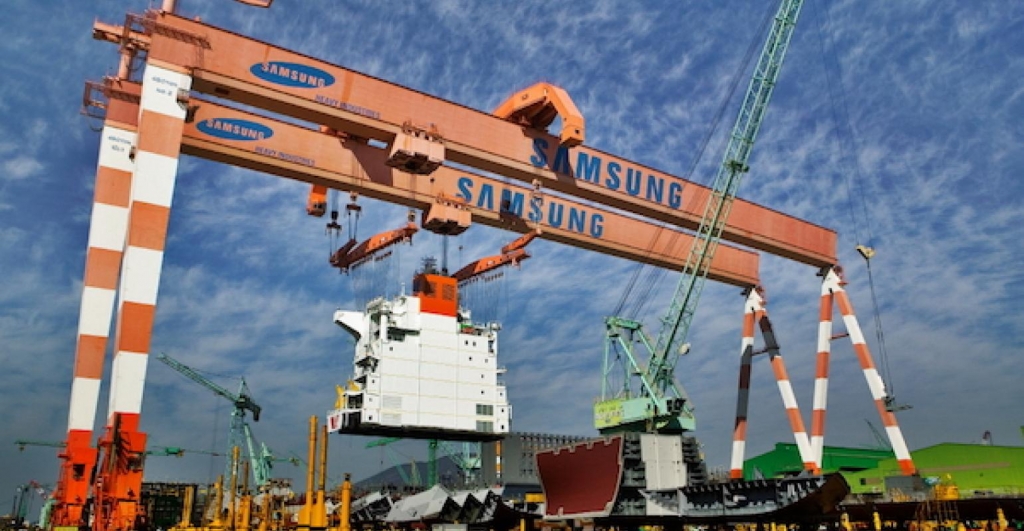 Samsung Heavy Industries (SHI) inked a $2.5 billion deal from European shipowners to supply blocks and equipment for ships, marking its largest single order since its establishment in 1974.

The contract is equivalent to 38.2 percent of last year’s total sales.

It had an accumulated earnings total of $3.8 billion this year, satisfying 45 percent of this year’s order target.

The latest deal brought SHI’s order backlog to over $20 billion in five months.

Industry watchers say the contract is highly likely related to Arctic LNG 2, a mega-sized gas field that Russia is developing to produce 19.8 million tons of LNG per year by 2025.

SHI was selected in September last year to be the technology partner for the Arctic LNG 2 project's icebreaking LNG carrier, leading to a design contract with Zvezda shipyard in Russia.